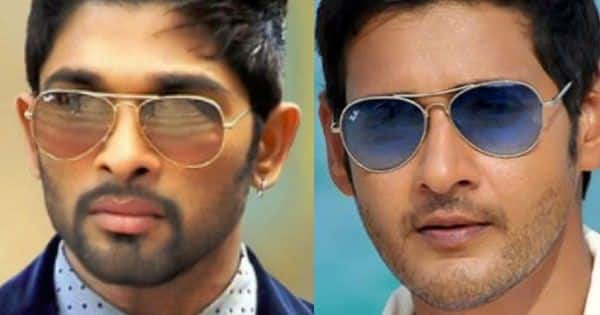 The Stylish Star, who recently delivered a blockbuster Ala Vaikunthapurramuloo along with Pooja Hegde and Sushanth, will be next seen in Pushpa. Allu Arjun recently started the shooting of Pushpa, which also stars Rashmika Mandanna in a lead role.  The actor and director Sukumar’s collaboration in the past has been very successful, with films like Arya and Arya 2, which in turn helped Arjun gain popularity in the industry. The makers recently revealed that they will spend Rs 6 crore for a six-minute action sequence, which will be mounted on a lavish scale. The film was officially launched last October in Hyderabad. It is set in the backdrop of red sanders smuggling in the Seshachalam forests. DSP (Devi Sri Prasad) will compose the music of the film.