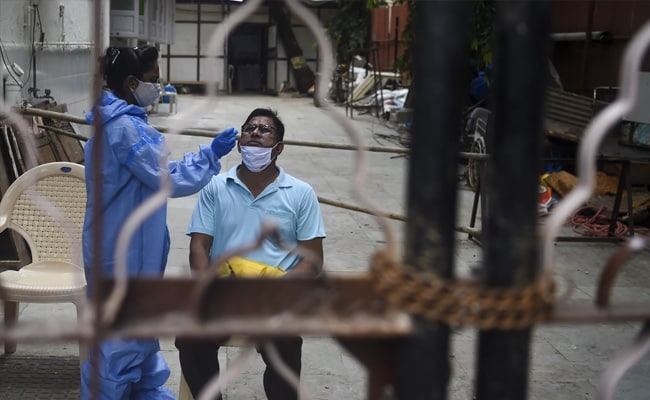 The country is past the coronavirus peak, a government appointed panel said today, pointing to the tapering number of cases over last two weeks. From a peak of 97,000-plus cases, India is now logging 60,000-plus cases a day. The daily spike stood at 61,871 infections today, taking the tally close to the 75-lakh mark, Health Ministry data this morning showed. The number of active cases remained below eight lakh for the second consecutive day.

The government-appointed panel — which has members of the Indian Council of Medical Research and IITs — said if safety measures are properly followed, the virus can be brought under control by “early next year, with minimal active cases by February end”.

The total number of infections by the time the epidemic ends, could be about 105 lakh (10.5 million), the panel said. The current figure is 75 lakh.

This is the first time in two weeks that daily number of fatalities went over the 1,000-mark. Last time they were over 1,000 was on October 3 when 1,069 deaths were recorded.

The highest number of fatalities recorded in the country so far was 1,290 on September 16.