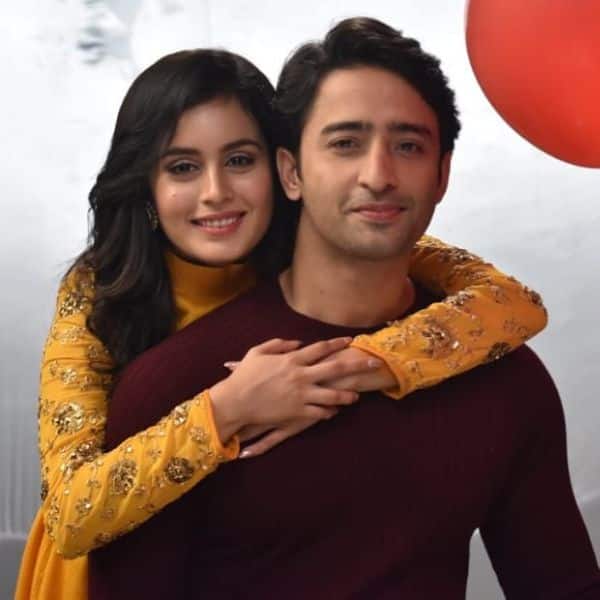 Shivangi Joshi and Mohsin Khan starrer Yeh Rishta Kya Kehlata Hai’s spin-off show, Yeh Rishtey Hain Pyaar Ke has been doing well and has a massive fan following. However, it could not do well on the TRP charts and hence will soon be going off-air. Devoleena Bhattacharjee’s Saath Nibhaana Saathiya 2 will be replacing Yeh Rishtey Hain Pyaar Ke. The lead pair Shaheer Sheikh and Rhea Sharma aka Abir and Mishti have been the most loved on-screen jodi. The last episode of Yeh Rishtey Hain Pyaar Ke will reportedly air on 17th October 2020. However, this news came as a shock for fans and even for the cast of the show. Fans started protesting on social media. They decided not to let their show go off-air and are extremely hurt. One such fan had apparently tried to end her life. A fan page of the show on social media shared a screenshot of her conversation with her sibling. It also had a picture of an injured hand. Also Read – Yeh Rishtey Hain Pyaar Ke: Fans swear to boycott channel if the Shaheer Sheikh-Rhea Sharma starrer goes off air

See the love you both are receiving.
Trending all over India with 72.6 K tweets!!

100 k done and dusted.. So proud of this fd fighting continously for this injustice done to our show Yrhpk..we will fight harder now.. U cant fool us now.. @StarPlus @IamRajanShahi #BoycottStarPlusIfNoYRHPK

For me Starplus was only for my yeh rishtey hain pyaar ke..
So cool I’ll unsubscribe it..
Thanks Starplus for saving my money.. #BoycottStarPlusIfNoYRHPK https://t.co/M2bwFGSu3B

I just love them …. @StarPlus I can’t afford to loose them …. Why you little piece of shit doing this#BoycottStarPlusIfNoYRHPK

Our show deserves an extension.. It’s the best show on Indian TV….@StarPlus @IamRajanShahi why are you all being so bias towards our show and mishbir..if you take yrhpk off air it will be your downfall #BoycottStarPlusIfNoYRHPK https://t.co/eBexydf4zj

This is ur nayi soch naa Remaking bengali show that too regressive to our new concept driven show. What an amazing move .But we will fight sitara for our mishbir as yeh kahaani mishti aur abir ki hai thi aur rhegi You just wait n watch now@StarPlus
#BoycottStarPlusIfNoYRHPK pic.twitter.com/dhHL6OuvyY

Wow….100k plus@starplus & @iamrajanshahi sorry to say this but brace your selves, a big storm is coming ur way & if u don’t do something now, u will be stuck in it…?‍♀️

Well, it will be interesting to see what the makers decide to do. Also Read – Yeh Rishtey Hain Pyaar Ke: Shaheer Sheikh opens up on the surrogacy track; says, ‘A lot of people won’t agree, but at least there will be some discussion’