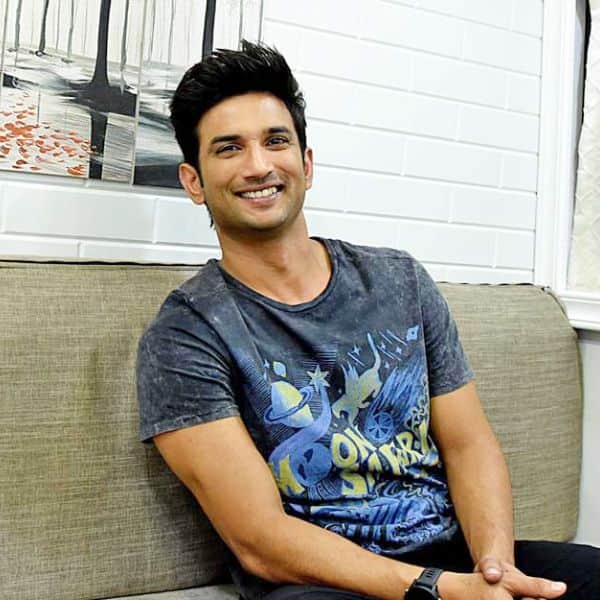 The All India Institute of Medical Sciences (AIIMS) Forensic Department has submitted its report with the CBI in Bollywood actor Sushant Singh Rajput death case and has questioned the absence of the timing of death in the autopsy report and pointed towards the dimly-lit post mortem room at Cooper Hospital, sources said. The source ruled out the poisoning angle in the death of the late actor. An AIIMS source said that the Forensic Board chaired by Dr Sudhir Gupta has submitted its conclusive report with the Central Bureau of Investigation (CBI). The source said that in the conclusive report submitted with the agency, doctors have pointed out towards the dim lighting in the post mortem room of Cooper Hospital. Sushant’s autopsy was carried out by three doctors of Cooper Hospital on the night of June 14. Also Read – Sushant Singh Rajput’s time of death missing in autopsy report: AIIMS forensic department to CBI

The source further said that the missing timing of death was another point where the doctors have raised concerns apart from uncertainty a about the substance that was found in his stomach. The source explained that the focus on the contents of the stomach highlights what Sushant had for dinner on the intervening night of June 13-14 and breakfast on the morning of June 14. However, the doctors have ruled out the angle of “organic poisoning” as cause of his death. The CBI officials remained tightlipped on the submission of the report to the agency. Dr Sudhir Gupta, meanwhile, in a statement said that Medical Board of AIIMS has expressed very clearly and conclusively medico-legal final opinion in this case to the CBI. He further said that the contents of the opinion shared with the CBI cannot be shared to anyone as the matter is “subjudice”. A team of AIIMS’ Forensic department was roped in by the CBI to give medico-legal opinion into the death of Sushant. Sushant was found dead at his apartment on June 14. The AIIMS team had also visited Mont Blanc Apartment with Sushant’s sister Mitu Singh, flatmate Siddharth Pithani and personal staff Dipesh Sawant, Keshav Bachne, and Neeraj Singh accompanied by the CBI team. Also Read – Deepika Padukone, Sara Ali Khan and Shraddha Kapoor still under scanner as NCB denies giving clean chit in the drug probe

The AIIMS team also recreated the scene of the incident and collected samples from the flat. The CBI roped in AIIMS Forensic department for the medico legal opinion after it registered a case on August 6 after the notification from the Centre on the recommendation of Bihar government. The CBI’s SIT team along with CFSL team arrived in Mumbai on June 20, a day after the Supreme Court gave its nod for the federal agency probe. The CBI recorded the statement of Sushant’s girlfriend Rhea Chakraborty, her brother Showik, father Indrajit, Pithani, Sushant’s house manager Samuel Miranda and several other people in connection with the case. Besides the CBI, the Enforcement Directorate and the NCB are probing the money laundering and drug angle respectively surrounding the death of Sushant. Also Read – Deepika Padukone, Sara Ali Khan, Shraddha Kapoor and Karishma Prakash to get a clean chit from NCB? — read report