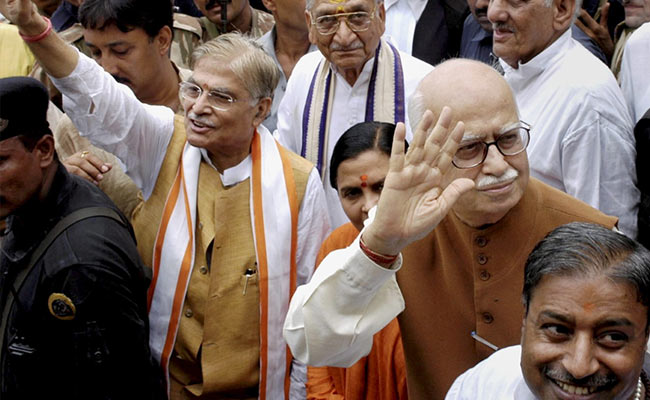 The 1992 demolition was preceded by a series of rath yatras by the BJP’s LK Advani.

Lucknow: The demolition of the Babri mosque in Ayodhya on December 6, 1992, was not planned and involved “anti-social elements”, a court in Uttar Pradesh said today, acquitting all 32 accused including BJP leaders LK Advani, Murli Manohar Joshi and Uma Bharti of conspiracy charges in a landmark verdict. “The accused tried to stop the demolition,” said special CBI judge SK Yadav, adding that the Hindu activists who tore down the 16th-century mosque were “anti-social elements”.

Here’s your 10-point cheatsheet on this big story: