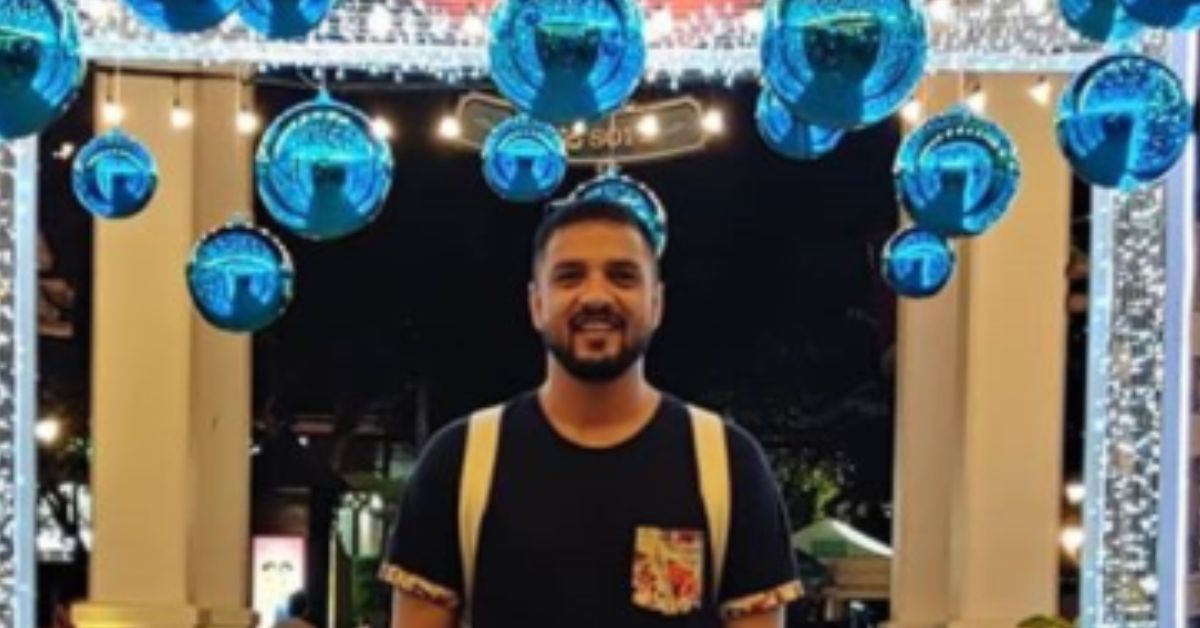 As per the latest reports, Kshitij Ravi Prasad who was picked by the NCB official yesterday at the Mumbai airport has been arrested. The Times Now report stated that after being questioned for 24 hours the NCB locked him up. The Narcotics Control Bureau is investigating the drug procuring, selling and consumption link the Bollywood. Several big names have cropped up. While they were probing into the Sushant Singh Rajput case, Rhea Chakraborty‘s chats in which she was seen discussing drugs with Siddharth Pithani and others came forward. Since was arrested after three days of questioning. Along with her, brother Showik was arrested as well. They both admitted to procuring drugs for the late Sushant Singh Rajput. Several drug peddler names have come forward like Karamjeet, Anuj Keswani. They have been arrested as well. A link to Dharmatic Entertainment’s executive producer, Kshitij Ravi Prasad was found by the NCB. Also Read – Kshitij Ravi Prasad arrested by NCB officials in the Bollywood drug link case

The officials sent him the summons. He was in Delhi when he received the summons. After picking him up from the airport, he was taken to his home where about two raids were conducted. The reports also state that some kind of hard drugs were found at his place. He was then taken to the NCB headquarters for interrogation where he was grilled for about 23 hours before the arrest was made. The official formalities were under the way. Also Read – ‘I DO NOT CONSUME NARCOTICS,’ Karan Johar issues official statement after reports of drug consumption at his party

Kshitij’s name has been linked to Karamjeet and Anuj Keswani who have been arrested by the NCB officials earlier. Anubhav Chopra who has a link to Dharma Productions as well has been let go, however, they are still probing into his link. Meanwhile, last night, Karan Johar put out a statement saying that they both were briefly linked to the production house. While Kshitij was in talks for the executive director’s position at Dharmatic Entertainment, Anubhav worked with Dharma productions between 2011-12 and once again in 2013.

“I wish to further state that Mr. Anubhav Chopra is not an employee at Dharma Productions. He was briefly associated with us for only two months in the capacity of 2nd assistant director for a film, between November 2011 and January 2012 and as assistant director for the short film in January 2013. Mr. Kshitij Ravi Prasad joined Dharmatic Entertainment (sister concern of Dharma Productions) in November 2019 as one of the executive producers on contract basis for a project which eventually did not materialise,” Karan’s statement read.

The arrest is certainly a big development.