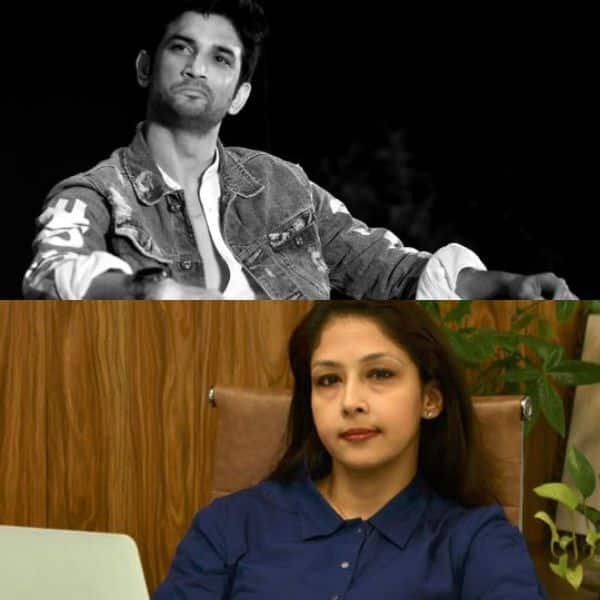 We recently caught up for an exclusive interview with celebrity mental health and leadership coach Kanchan Rai, who has been associated with several high-profile names from the entertainment industry, fashion world and sports field like Sonu Nigam, Yuvraj Singh, Shikhar Dhawan, his wife, Ayesha Mukherjee Dhawan, Vivek Oberoi, Shruti Haasan, Shaina NC and Dhanraj Pillay. And while she had never met Sushant Singh Rajput, Kanchan was in a perfect position to tell us what kind of factors plague highly successful public figures to take drastic steps. Also Read – Sushant Singh Rajput death: ‘The higher you are, the lonelier you are, isolation is the biggest factor,’ says mental health coach Kanchan Rai [Exclusive]

“We still don’t know what happened to Sushant Singh Rajput and what was the reality, but in general, in the glamour world, people reach to a point where everyone wants to reach. And you must have heard that the higher you are, the lonelier you are. You do have family, you do have friends, but the peak where they are at, it’s really, really, isolated. They don’t find too many people there to talk to, share to. And of course, the pressure of giving their 100% and being the best they can, just to be what they were earlier is tremendous. They’re competing with their own self, including the whole industry as well,” she said. Also Read – From Nanban to Shankar Dada MBBS: 5 South films inspired from Bollywood blockbusters

“Generally, if we talk about other industries, the competition is only with the outside world, but here, the competition is inside, too. So, if we talk about an actor who has given a very big successful movie, the next time which he’ll be pressurised about is having to do better than what I’ve done earlier and how to affect the whole audience with my work. This is how it is in the whole glamour world, the same thing goes with models as well. These things are never-ending. In this particular industry, there’s too much of loneliness. If a person at a certain level, he (or she) won’t be talking or sharing everything. So, yeah isolation is the biggest factor here. They can’t share anything, which is very personal to them for fear of it getting into the media or attracting any kind of negative publicity or anything that could hinder the growth of their career. That’s the point of the whole isolation, I think,” added Kanchan Rai. Also Read – Shruti Haasan opens up on the nepotism debate; says, ‘I’m very well aware of my surname, but still feel like an outsider’ [Exclusive]

Was this what had plagued Sushant, too? We’ll never know.