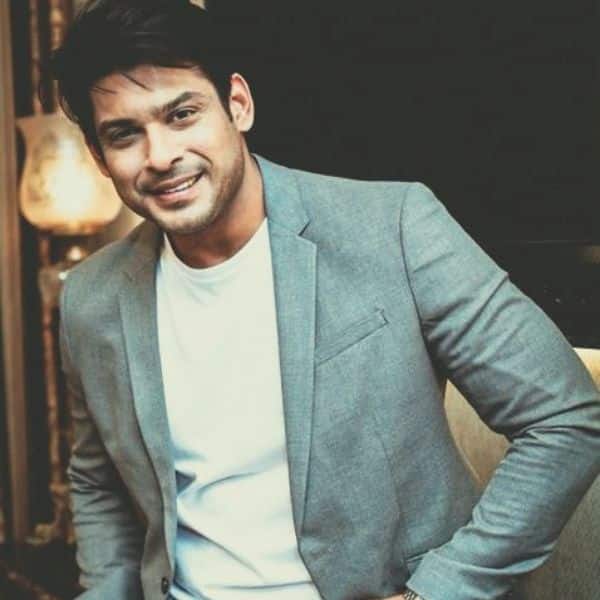 Post winning Bigg Boss 13, Sidharth Shukla has witnessed a tremendous hike in his fan base across the country. While the handsome hunk impressed us with a couple of music videos, we shared one of the best moments of Sidharth, in which he made our country period. The Dil Se Dil Tak actor had become the first Asian to win the Best Model Of The World in 2005, which was held in Turkey. He beat 40 participants from Asia, Latin America and Europe to win the title. Also Read – Throwback Thursday: When Bigg Boss 13 winner Sidharth Shukla won World’s Best Model title in 2005

Post his win, Sidharth Shukla said in an interview, “It was a very proud feeling especially because I was representing my country there. I also say that I was representing my country there as everybody in that foreign country addressed me as the Indian boy. This clearly stated I was not Sidharth Shukla but I was an Indian in a foreign country. That moment was indeed a very special moment of my life as I got to represent my country in a small way through this and eventually take the tag back home. Back home, I got a warm welcome from one and all. Phone calls kept coming in and so did offers. In the middle of modelling, acting happened. I am not a trained actor but am of the view that one learns more practically and that’s exactly how I have learnt”. Also Read – Akanksha Puri makes a candid confession, ‘Any girl would be lucky to date Sidharth Shukla’

Sidharth Shukla recently topped the list of The Times 20 Most Desirable Men on TV 2019. Talking about this achievement, the actor told TOI, “Well, it feels good that a year that has been so hard on humanity has had good things to offer me. It has been a period of learning for all of us. ‘Bigg Boss’, and later the pandemic, has been a time of introspection, challenges, patience and so much more. But, I’m glad that good things came my way, including topping the most desirable list.” The latest report suggests that he will co-host a special segment in Bigg Boss 14 along with Salman Khan. Also Read – Bigg Boss 14: Sidharth Shukla-Shehnaaz Gill reuniting, new format and contestants – here’s all you need to know about Salman Khan’s show