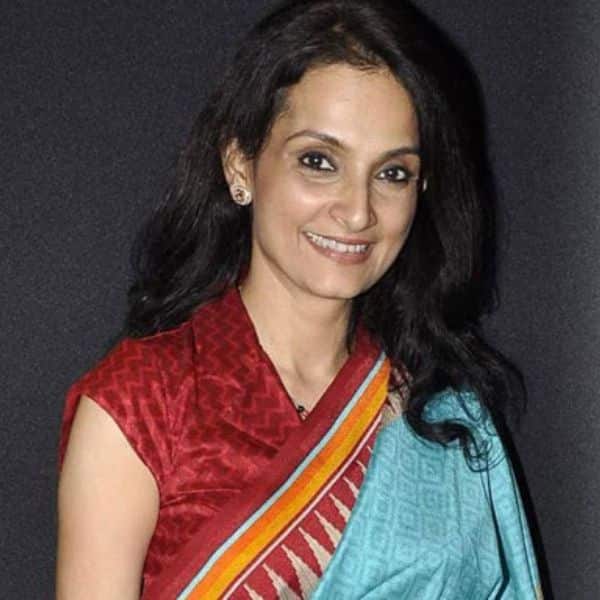 Rajeswari Sachdev recently made a come back on television with Shaadi Mubarak. She has been appreciated for her performance in the show. The show also stars Rajshree Thakur, Manav Gohil, Nisha Rawal and others. The first episode of the show was brilliant and Twitter was all filled with praises for the performances by these stars. Rajeshwari Sachdev’s scene in the first episode itself grabbed all the attention. Unfortunately, coronavirus has become a hurdle for the cast of Shaadi Mubarak. Yes, Rajeshwari has tested positive for coronavirus on Wednesday. A source close to the show informed ETimes about the same. The source revealed, “Though Rajeshwari was not coming for the shoot for the past few days as she didn’t have scenes to shoot for, she developed mild symptoms like low grade fever along with weakness. After waiting for two days, Rajeswari got herself tested on Tuesday for COVID-19. The reports unfortunately came positive on Wednesday evening.” Also Read – Shaadi Mubarak actress Rajeshwari Sachdev tests POSITIVE for COVID-19

Rajeshwari Sachdev is married to Varun Badola. Rajeshwari’s family has not yet been tested. “Her husband Varun Badola and her son have not been tested yet. They will be tested on Thursday, however none of them have any symptoms as of now,” the source added. Varun Badola is the lead actor of Mere Dad Ki Dulhan and he now he will have to stop shooting. The source shared, “Varun too will not be going for the shoot of his serial Mere Dad Ki Dulhan for.some time till the reports of his test comes.” Rajeshwari Sachdev also confirmed the news to ETimes. She plays the role of a Rajashthani housewife, Kusum Kothari, in Shaadi Mubarak. Also Read – Dil Hi To Hai: Rajeshwari Sachdev steps in as Poonam Dhillon quits Karan Kundrra-Yogita Bihani’s show