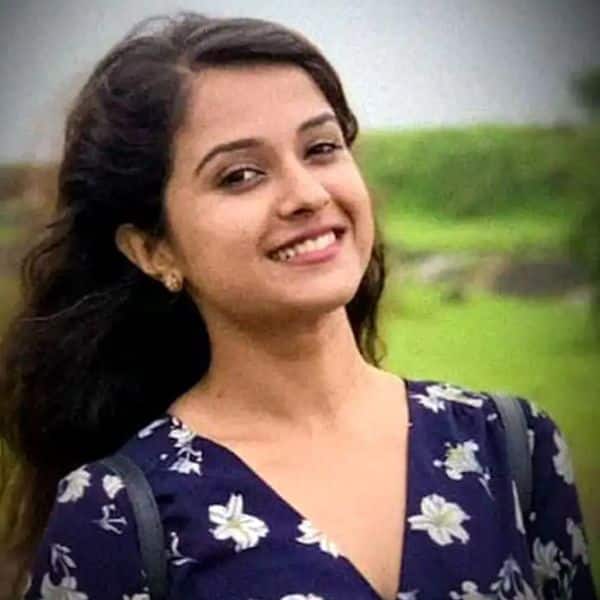 Maharashtra BJP MLA Nitesh Rane has made shocking claims about the mysterious deaths of Bollywood star Sushant Singh Rajput and his manager Disha Salian. Rane has claimed that Disha’s boyfriend and live-in partner Rohan Rai, a budding Bollywood actor, is aware of the motive for Disha’s death but he is in hiding as he fears for his safety. Also Read – Disha Salian case: ‘If Rohan Rai does not come out, I will tell CBI all the secrets,’ says BJP MLA Nitesh Rane

Rane told IANS that “if Rohan does not come out and tell everyone about the party on the night of June 8, I will tell the CBI all the secrets.” Rane, son of BJP MLA and former Chief Minister Narayan Rane from Kanakwali seat in Maharashtra, said that when Disha was allegedly harassed and molested in the party on June 8, he then told Sushant who was also shocked. He questioned the disappearance of Rohan after Disha’s death. He told IANS that Rohan may have been forced by some “powerful person” to leave Mumbai. Also Read – Rashami Desai reveals she discussed travel plans with Disha Salian one day before her demise

He alleged that the mysterious deaths of Sushant and Disha are interlinked, but the Mumbai Police did not investigate the Disha angle. Disha’s death was allegedly caused by a fall from the 14th floor of building in Mumbai’s Malad area on the night of June 8. Also Read – Sushant Singh Rajput case: Siddharth Pithani reveals the late actor feared for his life after Disha Salian’s demise

Rane, while expressing fears that Sushant had been murdered, claimed that Rohan knows “all the secrets” of the case and in such a situation, Rohan’s life can be in danger. He said that he has also written a letter to Union Home Minister Amit Shah demanding protection for Rohan. Rane had earlier claimed that a powerful political leader was also present in the party on June 8 and that after the incident at the party, Disha had called on the emergency number 100.