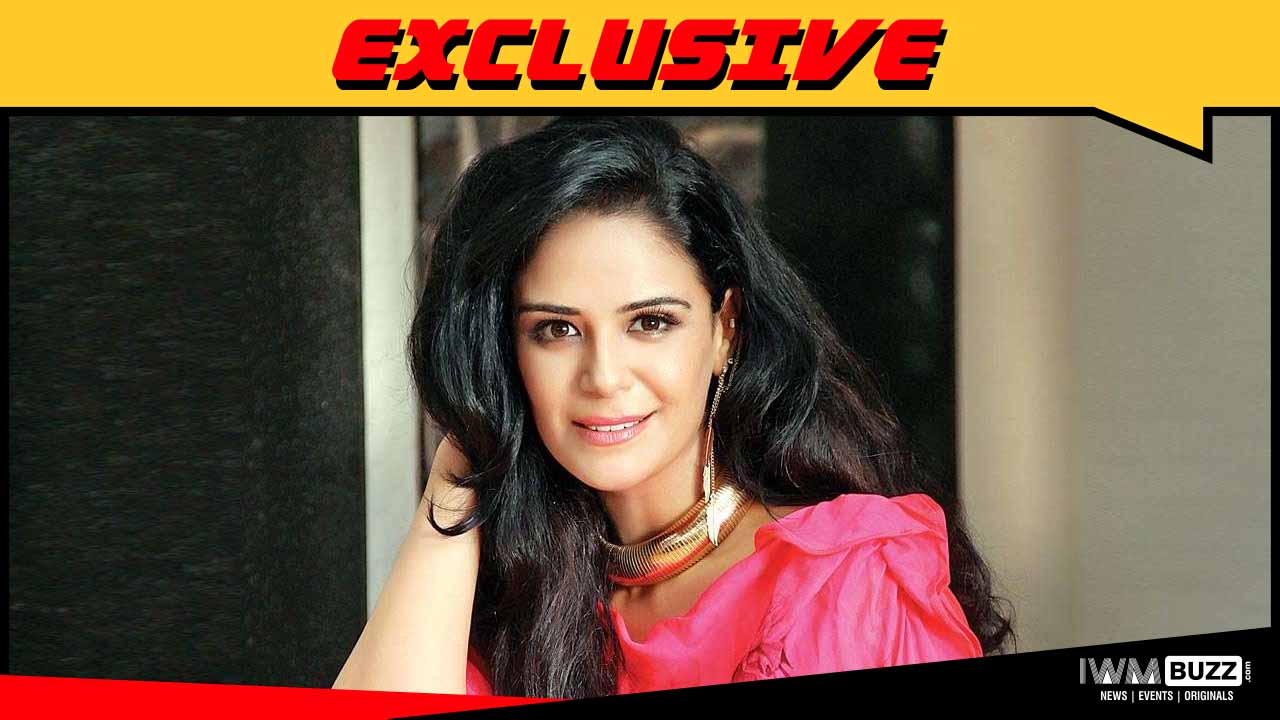 Mona Singh, who has been entertaining audiences on the digital platform via her series ALTBalaji web-series, Kehne Ko Humsafar Hain, TVF’s web-series, Yeh Meri Family, will be back on-screen.

The talented thespian will be seen in ZEE5’s upcoming series Black Widows. It will be produced by Namit Sharma and Big Synergy Media Ltd.

Based on the Finnish drama of the same name, the ‘Black Widows’ deal includes the rights for the two original 12-hour series (24 episodes). The Indian version will be the eighth international remake following versions in Ukraine, Estonia, Lithuania, the Middle East, Mexico, Scandinavia and the Czech Republic.

As per a credible source, “Mona has been brought on board to play an important role.”

We buzzed the actress and spokesperson at ZEE5, but did not get revert.

Also Read: Ananya in Season 3 of Kehne Ko Humsafar Hain is completely opposite to my personality: Mona Singh