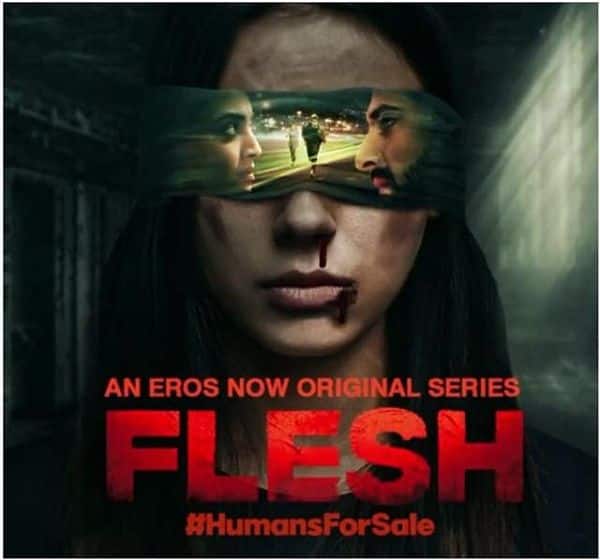 Actress Swara Bhasker says her fans will get to see her performing some high-octane action sequences as a cop in an upcoming digital project. Talking about the series, titled “Flesh”, Swara said: “Human and child trafficking is one of the most damning realities of the world and it’s important that we keep highlighting the issue through the fictional content that we create.” Also Read – Team Kangana Ranaut’s next target is Ayushmann Khurrana whom they label as ‘chaploos outsider’, ‘mafia supporter’ and ‘mediocre’

“I am honoured to be a part of ‘Flesh’ and given the opportunity to work with the team was an absolute pleasure. For the very first time in my career, I will be seen essaying the role of a cop which I am hoping will be appreciated by fans. They will witness me performing some high-octane action sequences,” added the actress. Also Read – Swara Bhasker on Kangana Ranaut’s statement: She should celebrate Sushant Singh Rajput, not deride everyone else

The series will stream on Eros Now from August 21.