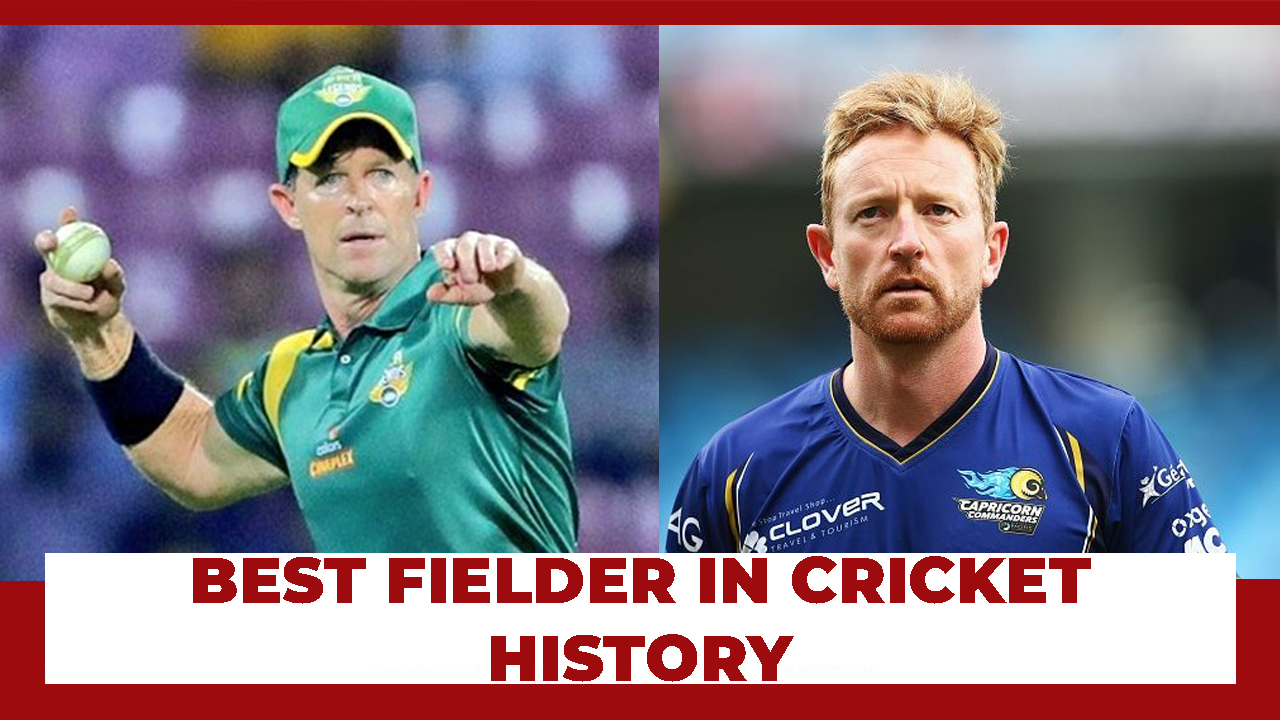 On the other hand, Paul Collingwood, the former English cricketer was an amazing all-rounder player. He has also captained the English cricket team in all the formats. Collingwood was a great bowler too, but his excellency in fielding was mind-blowing. His aerobatic skills, sharp reflexes, and speed are what make him a great fielder.

It is really difficult for one to decide the best fielder among Jonty Rhodes and Paul Collingwood. Who do you believe is the greatest fielder in cricket history, among the two? Comment down below!