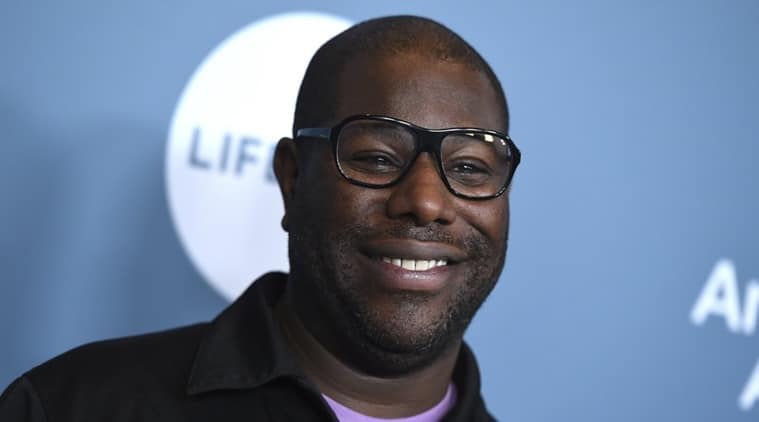 Three original films by Oscar-winner Steve McQueen will debut at the New York Film Festival this year, organizers said Monday. The 12 Years a Slave director will get the opening night slot for the 1980s-set music romance Lovers Rock in addition to two other premieres for films in his anthology series.

McQueen’s Small Axe anthology is comprised of five films telling stories about London’s West Indian community from the 1960s to the mid-1980s.

“It’s an incredible honour and also very humbling to show three of my films at the New York Film Festival,” McQueen said in a statement. “It’s especially meaningful for me at this particular time to share these stories as a Black man of West Indian heritage.”

The other two films premiering are Mangrove, with Black Panther actor Letitia Wright, which tells the true story of a group of Black activists called the Mangrove 9 who clashed with police in the 1970s and Red, White and Blue, another true story about a man, Leroy Logan, who joins the police to try to inspire change from within. John Boyega stars.

“Steve McQueen is one of the essential artists of our time, and he reaches a new level of mastery with the Small Axe films,” said Dennis Lim, the festival’s programming director. “These are works of historical drama that speak powerfully and urgently to our present moment of reckoning over police brutality and systemic racism.”

The five films will premiere later this year on Amazon Prime Video in the US and on BBC One.

Dates haven’t been set for the 58th edition of the New York Film Festival because of the ongoing coronavirus pandemic but organizers say that specifics will be announced in the coming weeks. The festival is planning to proceed with outdoor and virtual screenings, and, where possible with safety protocols, indoor screenings too.