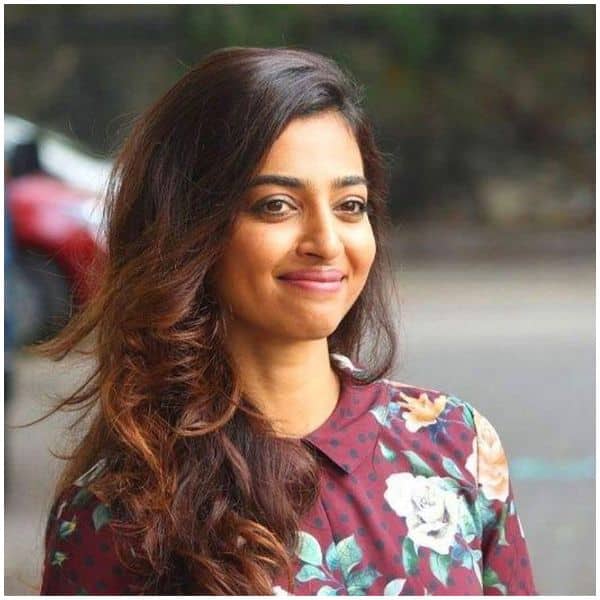 Versatile actress Radhika Apte, who is known for her unconventional roles and impeccable performances in films like Badlapur, AndhaDhun, Phobia, Kabali, Shor In The City and others, recently revealed that during her teenage she was against moving to Mumbai from Pune for her professional career. Talking to Cinema Express, Radhika said, “They told me I would get raped. They said that’s what happens in the film industry. Everyone has horrible perceptions of what happens in the film industry, and the problem is, we talk only in extremes. Let’s understand that we are all human beings, and I am the same creature as you. Let’s look to normalise our lives.” Also Read – ‘I grew up applying fairness creams, expecting miraculous results,’ says Nawazuddin Siddiqui

Talking about her frequent collaboration with Netflix, Radhika Apte said, “Personally, I want to admit that yes, I share a great relationship with Netflix. Thank god for OTT, They have levelled the field for films. Big films often hog the theatres leaving small films scrambling for a few screens. But here, in OTT platforms, your visibility is dependent on the quality of your work.” Also Read – What to watch on Netflix this week: Raat Akeli Hai, Uma Maheswara Ugra Roopasya, Get Even – 5 OTT titles to satiate your binge-watching urge

Earlier, in a ‘We The Women’ event, the actress said that she was offered sex-comedies after she did Badlapur. “Because I stripped and I had done a short film, Ahalya, they said, ‘You are constantly playing the role of a seductress.’ I said, ‘Can you tell me where?’ They said, ‘Ahalya and Badlapur.’ I have been rejecting so much work. I don’t know if it is good for me or not,” asserted Radhika Apte. Talking about the misogynistic culture in Bollywood, she added, “I don’t think they are talking about equality on many occasions. I don’t find myself in agreement with a lot of people. It is isolating. I sometimes wonder whether I am a bitter, cynical person or am I not getting something,” Radhika said, adding further, “I feel people, in the name of being ‘progressive’, write anything. Hating men is not being progressive. For example, it’s a storytelling medium, but as a director, writer, you are interpreting something. Your interpretation, perspective is the most important thing for me. I can play a male chauvinist, but as a perspective, what you show is the most important. If I disagree with the perspective and interpretation of the maker, then I don’t do the film.” Also Read – Raat Akeli Hai Movie Review: Nawazuddin Siddiqui fails to salvage an excruciatingly slow crime thriller