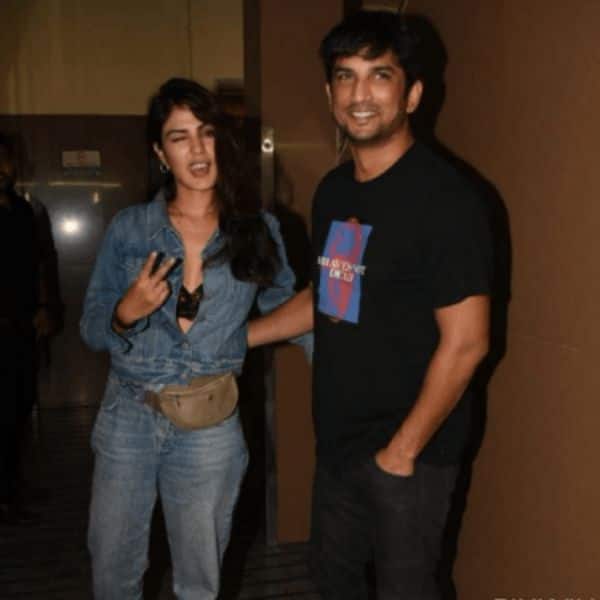 The BIhar Police has revealed that their Mumbai counterparts are “cooperating and helping” them at this point in time to probe actor Sushant Singh Rajput’s tragic and untimely death while also disclosing that they don’t have plans to interrogate Rhea Chakraborty, the prime accused by Sushant’s father in his FIR for abetting in his son’s suicide, at this moment. Answering question from reporters today, 1st August, inspector Manoranjan Bharti of Bihar Police said, “The Mumbai Police is cooperating with us. They are helping (in the investigation).” Also Read – Sushant Singh Rajput’s friend, Krissann Barretto, REVEALS the actor had changed after meeting Rhea Chakraborty and stopped answering calls

Upon being asked by reporters if Rhea Chakraborty is going to be questioned soon, inspector Kaisar Alam of Bihar Police added, “It is not needed right now. She is under our watch.” The two officers are a part of the 4-member team of Patna, Bihar Police that has been especially deployed to Mumbai in the wake of the grace charges filed by Sushant Singh Rajput’s father, KK SIngh, against Rhea and five other whose names have as yet not been disclosed. Also Read – Kangana Ranaut REVEALS she heard gunshots near her Manali home; says, ‘This is how Sushant Singh Rajput must have been frightened’

Expressing solidarity with SSR’s father in an earlier interview with Times Now, the actor’s ex-girlfriend, Ankita Lokhande, had stated, “If papa (KK Singh) has done this FIR, then I am sure they have proof. I am sure there has to be a big reason behind this if it is a suicide. The Sushant I knew was full of life. He was an extremely bright person. He may get upset at times, but he won’t get depressed. Obviously, a person can undergo changes, but his/her innate nature can’t change. Sushant was an extremely balanced person.” Also Read – Sushant Singh Rajput case: CM Uddhav Thackeray slams case transfer to CBI; says, ‘Mumbai Police is not inefficient’

It looks like things are only going to get more confusing in Sushant’s suicide case, before some clarity is arrived upon. A wait-and-watch policy will best to adopt at this time.