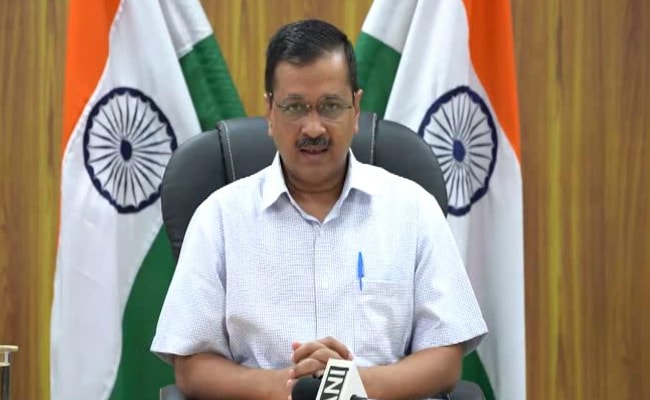 Delhi Chief Minister Arvind Kejriwal on Thursday announced a reduction in value-added tax or VAT to 16.75 per cent, which would make the price of diesel in the national capital cheaper by Rs 8.36 per litre. Until now, the VAT was at 30 per cent in Delhi. Currently, the price of diesel is Rs 81.94 per litre in Delhi, much higher compared to petrol, which is at Rs 80.43 per litre.

Here are five things to know: