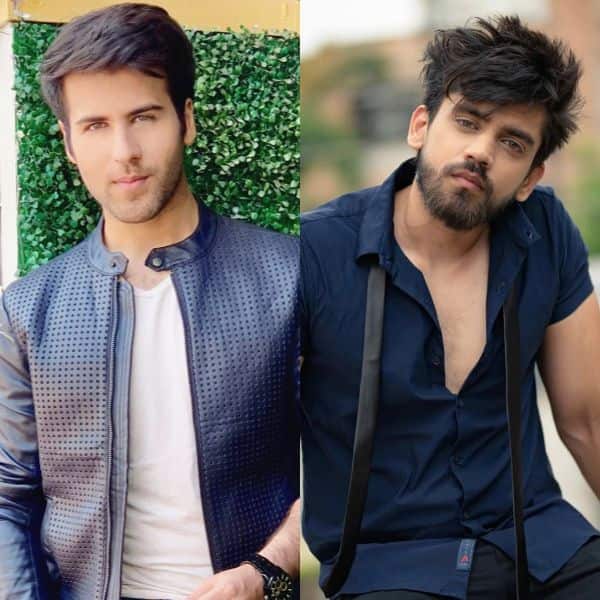 Yeh Rishtey Hain Pyaar Ke actor Ritvik Arora aka Kunal Rajvansh is loved for his performance in the show. However, the actor was not keen to resume the shoot amidst the coronavirus scare. Recently, producer Rajan Shahi had confirmed that he is out of the show because of his unprofessional behaviour. Now, as per reports in Spotboye, Yeh Teri Galiyan actor Avinash Mishra will be replacing Ritvik Arora as Kunal Rajvansh in the show. A source close to Spotboye said, “Avinash has been finalised to play the character. The actor did his look test today and most probably will resume shooting for the show from tomorrow. Although Avinash is replacing Ritvik in the show for character Kunal his look will be very different from him.” Well, fans are not happy with the news of Ritvik Arora leaving the show as he was so good as Kunal. Also Read – Yeh Rishtey Hain Pyaar Ke: Ritvik Arora aka Kunal is out of Shaheer Sheikh’s show

Earlier, Rajan Shahi spoke about Ritvik’s unprofessional behaviour in an interview with the ETimes. He said, “A few weeks ago our supervising producer Vivek Jain called Ritvik. He said he could start shooting from July 1, but we should first speak to his father. That itself was unprofessional because he’s the actor, who has signed a contract with us. Yet, Vivek called his father, who asked for a raise in his remuneration, almost double of what he was being paid, and also a minimum 25-day work guarantee. What’s really wrong is the way he communicated it saying, ‘Don’t even think of calling back if you want to negotiate’. After this, Vivek reached out to Ritvik again, and even this time, he told us to speak to his father.” Also Read – #BLBestOf6: Yeh Rishtey Hain Pyaar Ke’s #MishBir wedding promo is declared as the Best TV Promo of 2020 so far

The producer further said, “Sometimes an actor or a technician may have some concerns and want a change in certain clauses. These things happen, but they have to be discussed proactively. I have always been approachable. But for someone to say that don’t even think of calling if you want to negotiate… negotiate what? You are going against the contract! When they were asked to send an email on this, they started dilly-dallying. A few days later, Ritvik’s father started sending apology messages for laying down those conditions and tried to blame things on the COVID situation. However, we have a record of all communication exchanged.” Also Read – #BLBestOf6: Yeh Rishtey Hain Pyaar Ke’s Shaheer Sheikh and Rhea Sharma crowned as the Best TV Jodi – view poll results