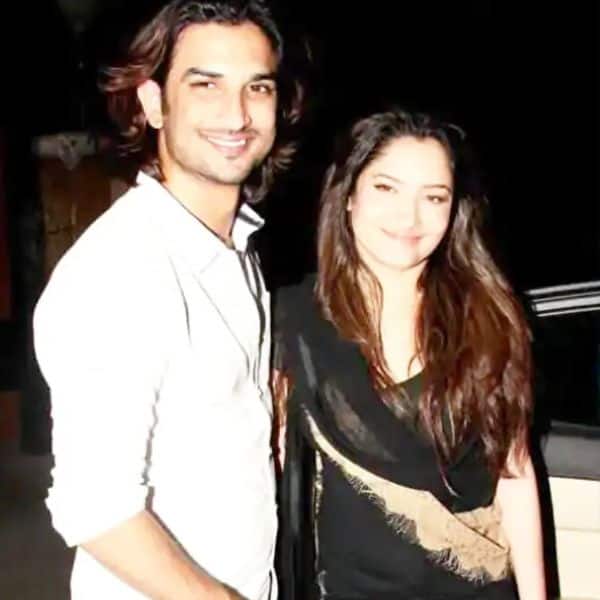 As the night looms large, it’s time to look back at the biggest newsmakers who’ve made it to the trending entertainment news today. From Ankita Lokhande’s cryptic tweet about truth after FIR against Rhea Chakraborty in Sushant Singh Rajput’s case to Rhea applying for interim bail, Sanjay Dutt’s look from KGF2 releasing on his birthday to Ayushmann Khurrana playing a cross functional athlete in Abhishek Kapoor’s next, and ex-RAW officer alleging Deepika Padukone charged Rs 5 crore for supporting JNU students– Bollywood and the South grabbed headlines to make it to the trending entertainment news today. Also Read – Kangana Ranaut’s team comes up with a series of tweets after #arrestkanganaranaut trends on Twitter

So, without further ado, here are the entertainment newsmakers of 29th July 2020:

The tragic demise of Sushant Singh Rajput on June 14 left the nation shocked and saddened. Now, the case has got murkier. The late actor’s father KK Singh has filed an FIR at the Patna Police Station levelling some serious allegations on Rhea Chakraborty. It seems the Jalebi actress will apply for interim bail. Also Read – Sushant Singh Rajput suicide case: The transactions made from the actor’s account to be probed by the Bihar police

Former RAW Officer NK Sood has spoken at length about Bollywood hobnobs with some people who are questionable with regards to India’s national security. One of the people spoken about on his show is British-Pakistani businessman, Aneel Mussarat. As per Sood, he is a good friend of Pakistan PM Imran Khan.

After an FIR was filed against Rhea Chakraborty, Ankita Lokhande tweeted: ‘Truth Wins’. Fans showed solidarity with her. She also sent her love to late Sushant Singh Rajput’s sister Shweta Singh Kirti after she posted an emotional message with her late brother. Ankita and he were in a relationship for six long years.

Today (July 29) marks the 61st birthday of Bollywood actor Sanjay Dutt and to make it more special, the makers of KGF 2 unveiled his look as ferocious Adheera, who plays the lead antagonist in this highly-anticipated venture. The look is out and we must say the birthday boy nails his avatar to another level.

This is one exciting collaboration for all film lovers. Ayushmann Khurrana who has delivered some memorable films of late is joining hands with Abhishek Kapoor for an untitled romantic drama. The Vicky Donor will be playing the role of a cross-functional athlete in the film.