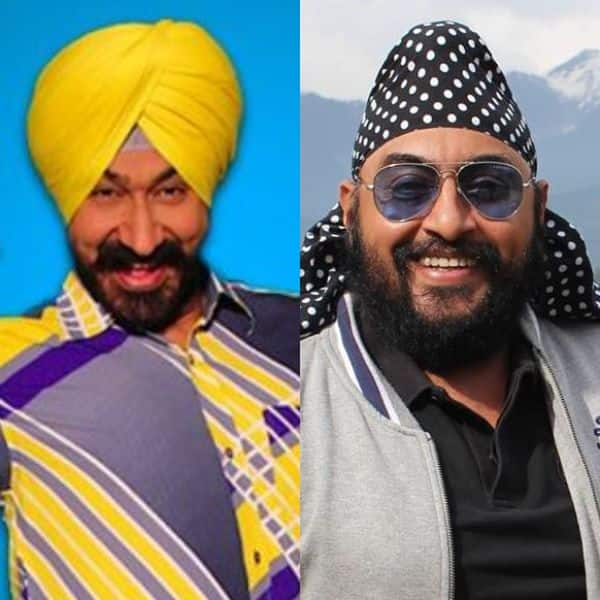 Taarak Mehta Ka Ooltah Chashmah is the favourite of many and is undoubtedly the best comedy show. The show began in 2008 and people still love watching all the repeat episodes of the show while having their breakfast. It has been more than 10 years but the show has maintained its charm. This the longest-running show on television and fans have been loving the show since its first episode. All the characters from the show have a different fan base. They are all loved by the fans and have become a household name. From Daya ben to Bawri, everyone is our favourite and we remember dialogues of each of these characters. Gurucharan Singh who plays Roshan Singh Sodhi was in the news recently. It was reported that he will be leaving the show soon but the makers had denied any such reports and said that he is very much a part of the show. Now, sources close to ETimes said that Gurucharan has already quit the show and he has not been shooting for the show post lockdown. Also Read – Taarak Mehta Ka Ooltah Chashmah: ‘I’ve been a fan of Dilip Joshi, he is not a selfish actor,’ says Mandar Chandwadkar aka Mr Bhide

As per reports, the makers of the show have been looking for his replacement and Shah Rukh Khan‘s Dil Toh Pagal Hai costar is being considered for the role. Yes, we are talking about Balwinder Singh Suri who played the role of one of Shah Rukh Khan’s friends in Dil Toh Pagal Hai. Also Read – Taarak Mehta Ka Ooltah Chashmah: Dilip Joshi, Munmun Dutta, Shailesh Lodha and others express happiness as the show completes 12 years

This is not the first time Gurucharan has quit the show. In 2013, he had quit the show due to creative differences with the producer. A year later he was once again brought back. Yesterday, the show completed 12 years. Also Read – Taarak Mehta Ka Ooltah Chashmah: Do you think Disha Vakani’s return in new episodes would have made it better? — Vote now