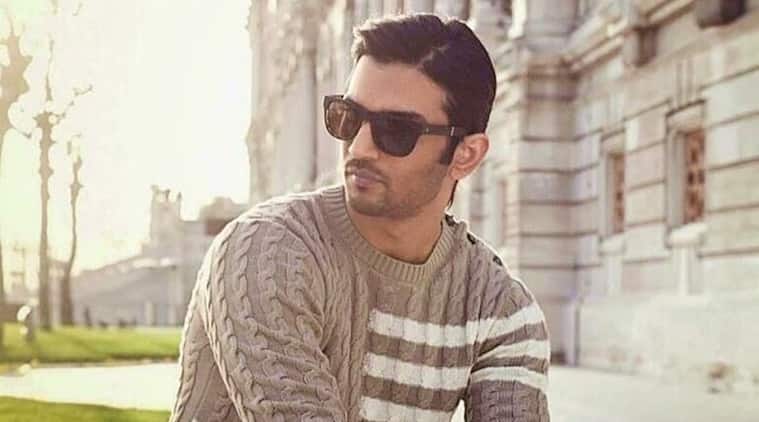 Actor Sushant Singh Rajput died by suicide on June 14, and since then, Mumbai Police has been investigating the case to find out if there was any foul play involved. On Tuesday, Sushant Singh Rajput’s father KK Singh lodged an FIR against Sushant’s rumoured girlfriend, actor Rhea Chakraborty, and five others in Patna.

Rhea had earlier shared a note on Instagram where she demanded a CBI investigation into the matter. She also tagged Home Minister Amit Shah in the post. Rhea’s statement was recorded by Mumbai police a few days ago.

As per PTI, the viscera report of the late actor has ruled out any foul play in his death. The Kalina-based Forensic Science Laboratory that submitted the report to the police said, “It seems it is a suicide case. Now we are collecting evidence from his mobile phone and the cyber department is working on it to find out if messages or videos were deleted from his mobile phone.”

Sushant Singh Rajput’s death has also re-ignited the debate around nepotism in the Hindi film industry.

Upen Patel shared on Twitter, “15 c(r)ore missing from his account !!!why was this not uncovered by Mumbai police!! What is going on !!! We want the truth !!!#SushantSinghRajput”

Cricketer Manoj Tiwary shared on Twitter, “Everything is coming in d forefront now because of millions of Sushant’s fans 4 d continuous movement to get justice 4 him. It’s about time now. Family has come forward.D people who al said before dat his family has not said anything,Now wat ? Where r they now?#WhyFearCBIForSSR”

Lyric writer Manoj Muntashir shared on Twitter, “After the recent developments in #SushantSinghRajput case, CBI inquiry is the next logical step. There have been many CBI inquiries for even bribing and trivial corruption. Isn’t the suspicious death of a beloved actor good enough ground for the probe? #JusticeforSushantSingRajput”

“FIR registered now as family was in shock & Mumbai Police wasn’t registering FIR, but forcing them to give names of big production houses & get them involved. It was heading in a different direction: Vikas Singh, Ex-Addl Solicitor General & lawyer of Sushant Singh Rajput’s father,” as per a tweet posted by ANI.

As reported by The Indian Express, Sushant Singh Rajput’s father KK Singh said in the FIR, “My son was at the peak of his acting career till May 2019. During that period, Rhea and her relatives developed an acquaintance with my son, under a deliberate conspiracy, so that Rhea could establish herself in the film industry and with an eye on Sushant’s wealth… He was later made to rent a house that was haunted, and that had an impact on my son.”

Sushant Singh Rajput’s last film Dil Bechara was recently released on Disney+ Hotstar. The film, directed by Mukesh Chhabra, received a lot of love from the audience and currently holds a 9.4 rating on IMDb.

The Indian Express film critic Shubhra Gupta wrote in her review of the film, “Just over a month ago, Sushant Singh Rajput died by suicide, and plunged us into a maelstrom of feeling: shock, horror, anger, sadness. No one knows what happened; no one may ever know. His passing is so recent, with so many troubling consequences, that you cannot divest that feeling of a life lost too soon, from watching him on screen, as his Manny heads towards his destiny. But will we ever have closure on Sushant Singh Rajput’s tragic end?”

She added, “Dil Bechara is not just a film. It is equal parts dirge, and catharsis. You see Sushant, and the film recedes, and you want to reach out and freeze the frame. He was there, and he isn’t here. I brush back a tear.”