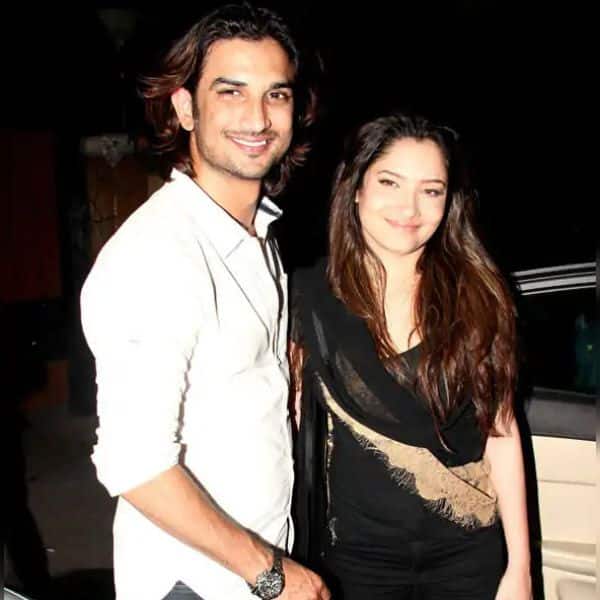 Sushant Singh Rajput’s tragic demise on June 14 left the nation shocked. Fans could not believe that that promising young actor ended his life in such a tragic manner. A nationwide campaign demanding justice for the actor was started on social media. Fans asked for a CBI probe day in and day out. The Mumbai cops have interrogated 40 people so far in the case. Now, Vikas Singh, the lawyer appointed by Sushant Singh Rajput’s family has made some shocking claims. He has said that no FIR has been lodged by the Mumbai Police so far, which is disappointing. He also made a statement that his father/brother-in-law had called up Mumbai cops in February 2020 telling them that he was anxious about the safety of Sushant Singh Rajput. Also Read – Dil Bechara: Ankita Lokhande puts out a post for Sushant Singh Rajput’s swansong; Mrunal Thakur, Mahhi Vij, Nisha Rawal send her love

After his demise, common friend, Sandip Singh got emotional and wrote, “Dear Ankita, with each passing day, one thought keeps haunting me over and over again. Kaash… I wish… We could have tried even harder, we could’ve stopped him, we could’ve begged him! Even when you both seperated, you only prayed for his happiness and success… Your love was pure. It was special. You still haven’t removed his name from the nameplate of your house.” She also lit a lamp for the #Candle4SSR digital campaign. Also Read – Yuvika Chaudhary OPENS up on asking for a CBI Enquiry in Sushant Singh Rajput’s demise, says, ‘I think all of us who knew him would get closure’