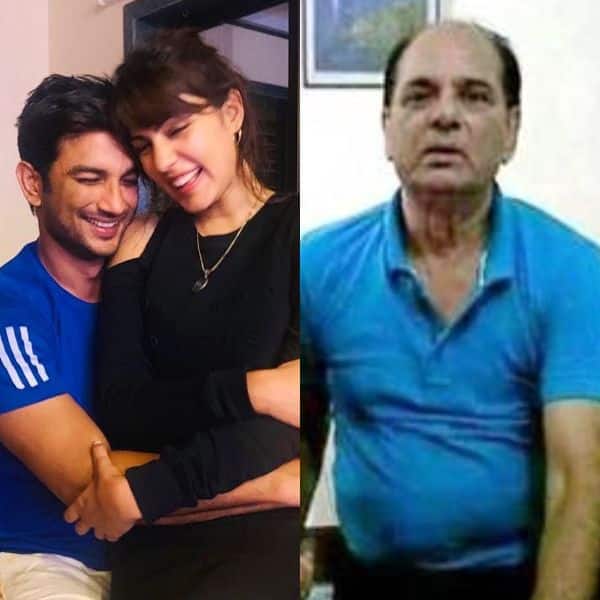 The death of Sushant Singh Rajput on June 14 came as a shock for the nation. Everyone was upset as the actor was doing well on the professional front. He had delivered a hit with Chhichhore that was loved all over the nation. The Mumbai Police has been conducting investigations in the matter for over a month now. Close to 40 people have been interrogated by the cops. Some of Bollywood’s biggest producers Sanjay Leela Bhansali, Aditya Chopra, Mahesh Bhatt were called by the cops for questioning. They have also questioned Sushant Singh Rajput’s friends and close associates. Today, the family lawyer, Vikas Singh who is a Supreme Court advocate is giving bytes to the media. Also Read – Sushant Singh Rajput suicide: Sushant Singh Rajput’s family lawyer Vikas Singh alleges his family is being pressurized to name production houses

Vikas Singh said how Rhea Chakraborty swindled Rs 15 crores from his account. He has said that she had restricted his contact with the family. In a shocking revelation, the lawyer said that his brother-in-law had contacted the Bandra Police in February saying that they feared Sushant is not in good company and his health was not good. The DCP of Mumbai Anil Trimukhe has denied being in knowledge of this. He said he was not posted on the case. While Sushant Singh Rajput’s family has charged for abetment of suicide, it looks like a whole conspiracy now. Also Read – Sushant Singh Rajput suicide: Rhea Chakraborty made him vacate his old Bandra home citing paranormal activity?

Vikas Singh has said that Mumbai cops pressurized family members to name production houses so that they could be called for investigation. The FIR was filed with the assistance of Bihar Chief Minister who felt that this demanded a probe from the Bihar cops. Vinay Tiwari, the SSP of Patna has come with four cops for the probe. Sushant Singh Rajput’s brother-in-law OP Singh is the commissioner of Faridabad. The lawyer said Sushant’s family was expecting the arrest but have lost faith in Mumbai Police. The case is unravelling and how… Also Read – Sushant Singh Rajput case: Sister Shweta Singh Kirti posts, ‘If truth doesn’t matter, nothing ever will’ demanding justice