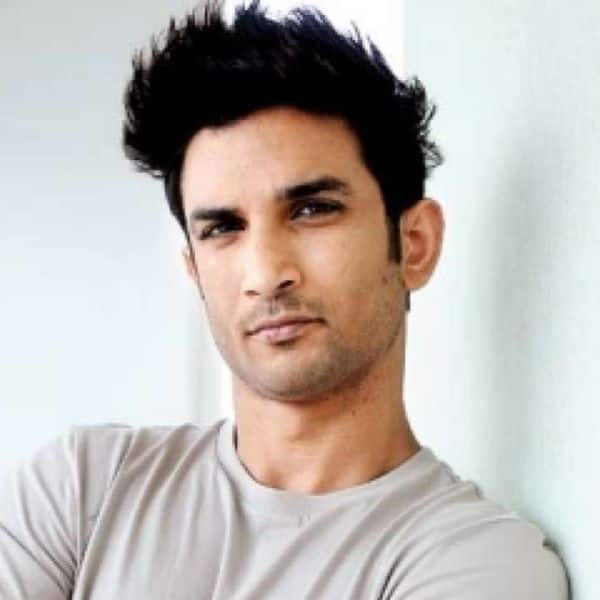 Initiating the investigation into late actor Sushant Singh Rajput’s suicide case, the Bihar Police would probe the transactions made from his bank account and interrogate several people in the matter. A top Bihar Police officer told IANS that the police team from Bihar has met senior officers of the Bandra police station, who have assured them of full cooperation and asked them to meet the concerned DCPs in connection with the probe. He said the police might take action if they are not satisfied with the answers about the transactions made from the late actor’s bank account. Along with this, the team will also investigate why did Sushant change his SIM frequently and look into the call detail records (CDRs) of all the numbers used by him. The top cop said that the case registered in Mumbai was of suicide, while in Patna the case has been filed under various sections of the law, including fraud. Also Read – Sushant Singh Rajput suicide case: The late actor’s sister, Meetu Singh records statement with Bihar Police in Mumbai

Sushant Singh Rajput allegedly committed suicide on June 14 in his flat in Bandra. He made his Bollywood debut in 2013 with the movie “Kai Po Che”. He was appreciated for his performance in “Detective Byomkesh Bakshy!”, “MS Dhoni: The Untold Story”, “Sonchiriya” and “Chhichhore”. “Dil Bechara”, his last movie which was released online on July 24 on Disney+Hotstar, has drawn praise from the critics. Also Read – Rhea Chakraborty files petition in Supreme Court to move Sushant Singh Rajput’s suicide case to Mumbai