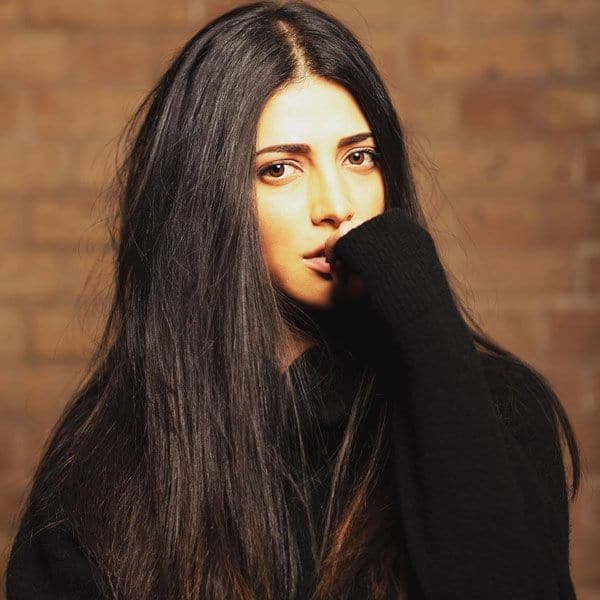 Shruti Haasan who was last seen in a short film titled Devi, which also featured Kajol, Mukta Barve, Neha Dhupia and others has always been open about plastic surgeries. Many actresses have gone through plastic surgeries to enhance their physical appearance. But very few of them have spoken about it and Shruti is one of those who has freely spoken about it. Once again, the actress has spoken on plastic surgery and the beauty standards of the film industry. She admitted that there was a time when she gave in to the pressure but added that any kind of cosmetic procedure should entirely be an individual’s choice. In an interview with the Hindustan Times, Shruti revealed if there is any kind of pressure of looking in a certain way. Also Read – Trending Entertainment News Today: Samantha Akkineni gushes over Shah Rukh Khan, Amitabh Bachchan’s open letter

She said, “I think there is and there isn’t. There was a time I listened to the pressure. As far as my nose surgery goes, it’s a choice I made, even after my first film was done because my nose was broken. I didn’t like the way it felt. I didn’t like the way it looked. It was a personal choice. Nobody asked me to fix it. When it came to fillers… They said, ‘Shruti’s face is very Western, it’s very sharp, it’s very masculine.’ I was constantly hearing this and I did do non-invasive, temporary procedures, which I have been very open about.” Also Read – Shruti Haasan on Rhea Chakraborty, Shaheen Bhatt getting rape and death threats online: This is criminal activity

Shruti Haasan also said that if any actress tells you she has not done it, she is blatantly lying. She said, “If there are any actresses telling you they haven’t done it, they are blatantly lying because people’s faces don’t change that much. But it’s just something that I wanted to talk about. I don’t propagate it. What I’m trying to say is… It could be something from colouring your hair, like women who are Indian who feel they need to bleach their skin or dye their hair blonde or wear blue contact lenses…it’s the same thing, right? You don’t need to fit into anything, you do what you have to do. If a woman in her 40s feels, I want Botox because it makes me feel better, that’s her choice. And if she feels, this is not what I want, that is her choice. I felt I should be honest about my journey.” Also Read – Yaara trailer: Vidyut Jammwal and Amit Sadh’s friendship is tested in this Tigmanshu Dhulia gangster drama