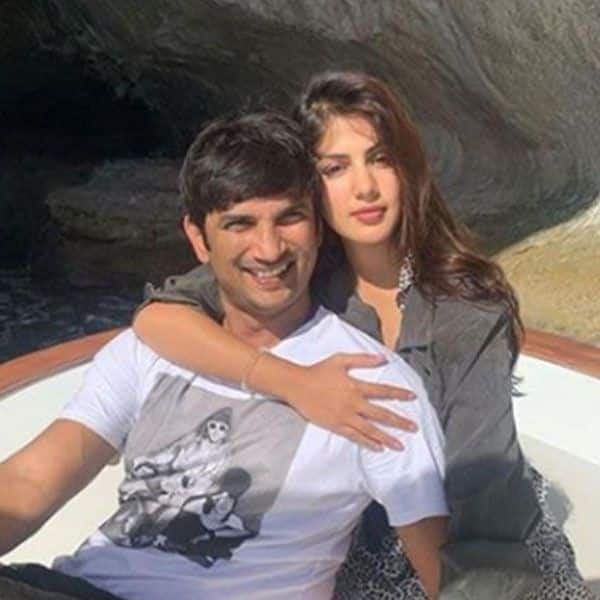 The Sushant Singh Rajput death case has taken on a whole new narrative. His dad, KK Singh has filed an FIR in Patna’s Rajendra Nagar Police Station. There are some serious charges levelled against the actress, Rhea Chakraborty ranging from cheating, abetment to suicide, wrongful confinement and blackmail. Late Sushant Singh Rajput’s father has alleged that she cut him off from the family. They also alleged that he was being treated for mental illness without knowledge and prior permission of his family. Rhea Chakraborty has hired top lawyer Satish Maneshinde to fight the case for her in the courts of law. He is the one who fought for Sanjay Dutt after his arrest and also secured bail for Salman Khan in the drunken driving case. Also Read – Sushant Singh Rajput suicide: Nawazuddin Siddiqui’s brother Shamas claims ‘there are people like Rhea Chakraborty, who blackmail people for money’

Well, he is 50 and known for his love for expensive cars. The lawyer charges Rs 10 lakh per day when he is representing someone. These are 2010 figures. Satish Maneshinde is one of the top lawyers and was also representing in the recent Palghar lynching case. Yesterday, his associate Anandini Fernandes was seen at Rhea Chakraborty’s residence. She was with them for three hours. It seems Sushant Singh Rajput’s family wants Rhea Chakraborty to be arrested immediately. His 74-year-old father has filed the case in Patna. Also Read – Sushant Singh Rajput suicide: ‘Truth Wins’, tweets Ankita Lokhande after FIR gets filed against Rhea Chakraborty

The actor’s case has been put forth by people like Subramaniam Swamy and Ishkaran Singh Bhandari. Political leaders of Bihar are supporting the matter. Roopa Ganguly from West Bengal has also led the demand for a CBI probe in the matter. Amongst celebs people like cricketer Manoj Tiwary, Meera Chopra, Akshaye Khanna, Shekhar Suman and others have demanded a fair probe. The decision is awaited on whether the case will be transferred to the CBI or not. Today evening, the Home Minister has called for a meeting of the Mumbai top cops to figure out the matter. We hope justice prevails! Also Read – WTF Wednesday: Team Kangana Ranaut calling Alia Bhatt a ‘dumb bimbo’ on her childhood pic and comparing it to that of Sushant Singh Rajput is the lowest ebb