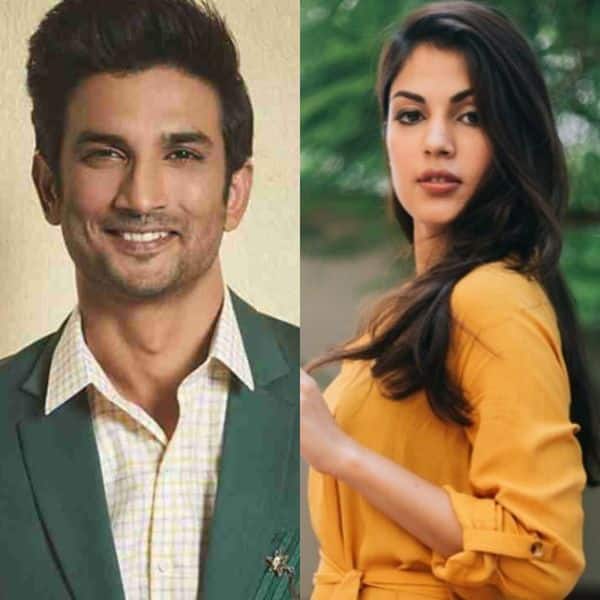 Sushant Singh Rajput’s suicide case has taken an ugly turn. Yesterday, Sushant Singh Rajput’s father, Krishna Kumar Singh, filed an FIR against his son’s girlfriend, Rhea Chakraborty, accusing her of abetting and conspiring in his suicide. The FIR was lodged in a police station in Patna. Sushant’s father is said to have lodged the FIR post the intervention of Bihar Chief Minister Nitish Kumar. Rhea Chakraborty has now filed a petition in the Supreme Court of India, demanding that the FIR registered in Bihar against her be transferred to Mumbai where the investigation into the late actor’s death is already underway. Her application says that police from two different states cannot investigate one case. Her lawyer said that when the investigation in Sushant’s death is already ongoing in Mumbai, then it is illegal to file a case in Bihar regarding the same case. Also Read – Rhea Chakraborty is paying THIS hefty fee to lawyer Satish Maneshinde per day

Her lawyer also said that the complaint registered in Bihar against Rhea Chakraborty is against Supreme Court’s earlier decisions wherein the Supreme Court had transferred the FIR registered in several states in the same case to the state police who started with the investigation first. Rhea Chakraborty, her brother Showik, parents, and Sushant’s manager Shruti Modi have been booked under various sections of the Indian Penal code – 341, 342, 380, 406, 420 and 306. They are also charged under the Mental Health Care Act. Also Read – Sushant Singh Rajput suicide: Nawazuddin Siddiqui’s brother Shamas claims ‘there are people like Rhea Chakraborty, who blackmail people for money’