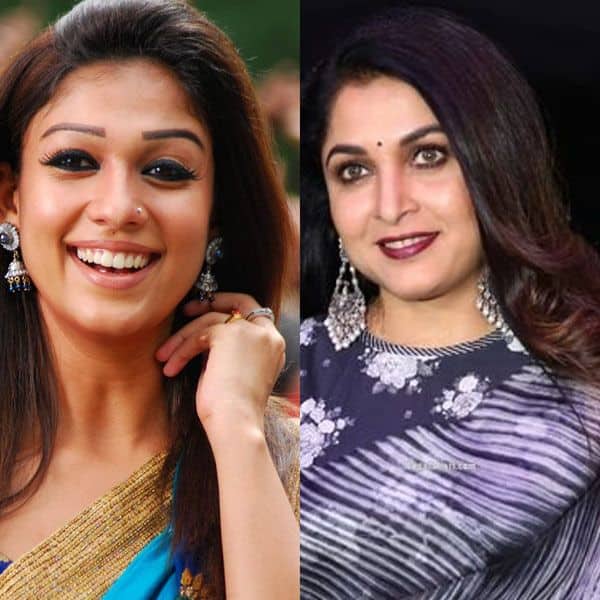 Top celebs of the country including Lady Superstar Nayanthara, Baahubali actress Ramya Krishnan, Sachin Tendulkar’s wife Anjali among others have reportedly lost over crore of rupees in a real estate scam. A top real estate firm allegedly sold several acres of land pan VVIPs across the country, which had excellent water facilities. Apparently, high-rise apartments and gated communities were planned to built there. Later, the dispute between the business partners brought to light that it is an agricultural land and government has not given permission for construction. Also Read – Thala Ajith-Nayanthara’s Viswasam sets new benchmark on television — here’s how

Now, it is said that the firm has bought the land with the cost Rs 1 lakh per acre and sold it at Rs 10 crore. The revenue department has now sent a notice to the firm and asked whether Ramya, Nayanthara, Anjali Tendulkar will get their investments. On the professional front, Nayanthara was last seen Rajinikanth starrer Darbar, which costarred Nivetha Thomas, Suniel Shetty, Prateik Babbar and Dalip Tahil in pivotal roles. It was helmed by Ghajini, Thuppakki, Sarkar and Kaththi Director AR Murugadoss. The actress will collaborate again with Thalaivar for Annaatthe, which will be helmed by blockbuster director Siruthai Siva known for delivering films like Viswasam, Vedhalam, Vivegam and others. The film also stars Meena, Keerthy Suresh and Khushboo in key roles. It is bankrolled by Sun Pictures. Nayanthara also recently signed Kaathu Vaakula Rendu Kadhal, alongside Vijay Sethupathi and Samantha Akkineni in lead roles. The film will be directed by the actresses’ boyfriend, Vignesh Shivan. It is expected to go on floors by the end of August or September. Also Read – Vanitha Vijayakumar makes a reference to Nayanthara’s past with Prabhudheva; deletes Twitter account after backlash

On the other hand, Ramya Krishnan will be seen Vijay Deverakonda‘s pan-India film Fighter, which also stars Ananya Panday and Ronit Roy in key roles. Directed by Puri Jagannadh, the Hindi version of the film will be presented by Karan Johar under his banner Dharma Productions. Also Read – Trisha and Simbu planning to get married? — here’s what we know