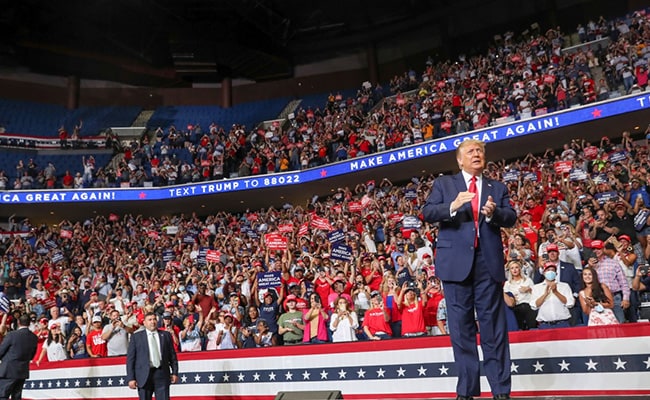 US President Donald Trump axed his campaign manager Wednesday in an attempt to shake up his faltering re-election bid, with polls showing his popularity tanking four months ahead of November’s vote.

“I am pleased to announce that Bill Stepien has been promoted to the role of Trump Campaign Manager,” the president wrote on Twitter, promoting his former deputy campaign manager.