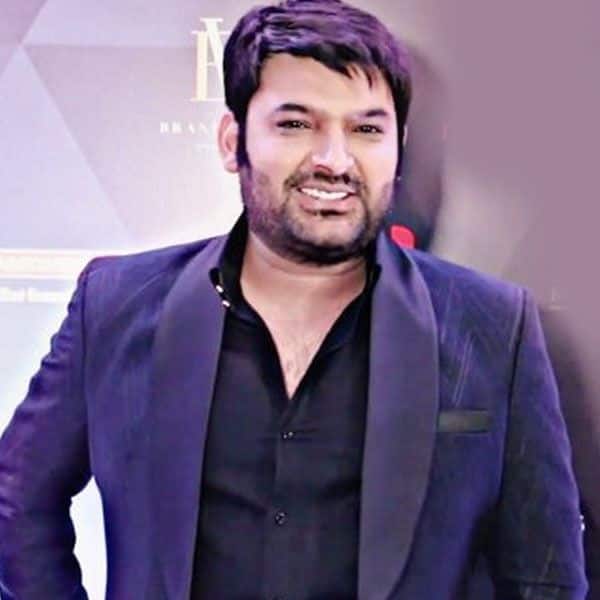 Sushant Singh Rajput’s death has left everyone shocked. As of now, the Mumbai Police is conducting a thorough investigation where people known to him are being questioned. They want to find out what led to the actor’s death. A lot of celebrities have come forward and expressed their condolences on this tragic development. Kapil Sharma had also posted a condolence tweet. Later, he also expressed his sadness on the Uttar Pradesh encounter where several policemen were killed by Vikas Dubey’s men. A Twitter user asked him why he did not have anything to say on Sushant Singh Rajput’s demise, in a rather offensive language. He wrote, “Gyaanchand. Sushant Singh Rajput ke liye bhi tweet karo ya pichwaada phat gaya…” Upset, Kapil Sharma replied back in an equally sharp manner, “Ab apki bhaasha me! :- gotichand.Mera pichwaada to theek hai, aap kripya apna pichwaade jaisa munh tabhi khole’n jab apke paas uchit kaaran ho.” Also Read – The Kapil Sharma Show: Kapil Sharma and company to resume the shoot from mid-July; THIS star can be the first guest

Kapil Sharma has himself battled severe depression and alcohol issues. This happened after the infamous mid-air fight in 2017 with Sunil Grover. He told Indian Express, “I could not step on the stage to perform and would cancel the shoot. I suffered from anxiety and drank myself silly. I would stay locked up in the office with my pet dog. People stopped coming on the show and I went off the radar.” He continued, “One of my close friends asked me to shift to his seaside apartment. He thought a change of scene would be good for me. As I saw the wide expanse of the sea from his balcony, I felt like jumping into it. I was depressed; it felt like the world was gunning for me.” Also Read – The Kapil Sharma Show: Sonu Sood to be the first guest on the show after resumption of shoots?

However, he recovered after a year long break when he travelled a lot and spent time with his partner and now wife, Ginni Chatrath. His comeback has been a successful one. Also Read – Kapil Sharma’s wife Ginni Chatrath makes Mika Singh’s birthday sweeter with a home-baked cake