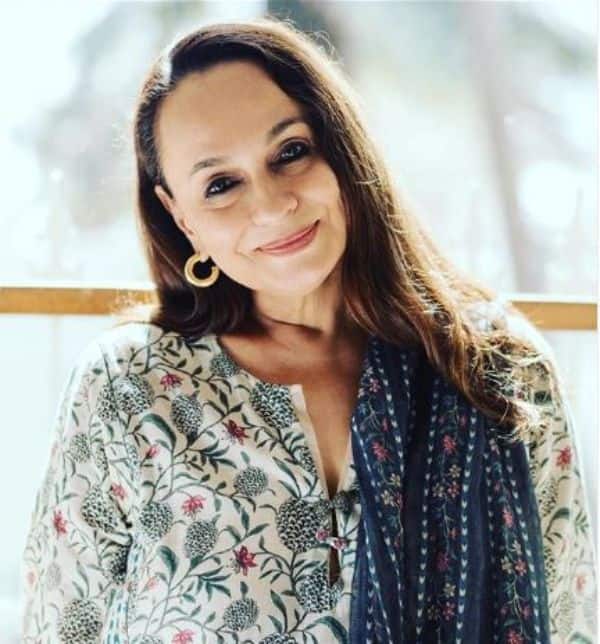 Sushant Singh Rajput’s death has sparked off the nepotism row in Bollywood. In fact, it has come in a more vitriolic form and fans have demanded the boycott of films that have star kids. Kangana Ranaut in a video alleged that Sushant Singh Rajput was treated like an outcast by the industry. She also said that films initially offered to him were almost snatched by those with industry connections. This left fans of the actor fuming. Moreover, clips of Alia Bhatt and Sonam Kapoor talking about Sushant Singh Rajput on Karan Johar’s show went viral. They found their statements rather condescending. Also Read – ‘I ain’t her brother,’ Rahul Bhat clarifies as Twitter mistakes him to be Alia Bhatt’s step-brother

Now, Soni Razdan has disabled the comments section on her Instagram. She wrote, “Love it. Used to also love all your feedback and comments on my Instagram posts. Sadly I had to turn that off as I was getting the filthiest abusive muck on it for absolutely no good reason. Other than some vested interests’ attempts to sully the name of those they are either jealous of, or have been recruited to attack. There are many battles going on behind the scenes which most of us are unaware of but are going on nonetheless. No matter. I shall soon be able to have you all back to comment when these morons find someone else to target with their sponsored hate. Remember just one thing meanwhile. I love you guys and miss you big time.” Also Read – Alia Bhatt’s mother Soni Razdan on nepotism controversy: Those who have made it on their own will also have kids one day

Just after Sushant Singh Rajput’s death, Alia Bhatt’s uncle Mukesh Bhatt was one of the first to say that he “saw it coming”. He narrated how the late actor looked lost in the script reading session of Sadak 2. Fans have slammed him saying that it was insensitive to say so, as the actor was not alive to defend himself. Sushant Singh Rajput was undergoing treatment for clinical depression from one of the top psychaitrists of Mumbai. Also Read – When 8-year old Alia Bhatt had said, ‘Actress banungi,’ on a reality show with father Mahesh Bhatt and sister Pooja Bhatt — watch video