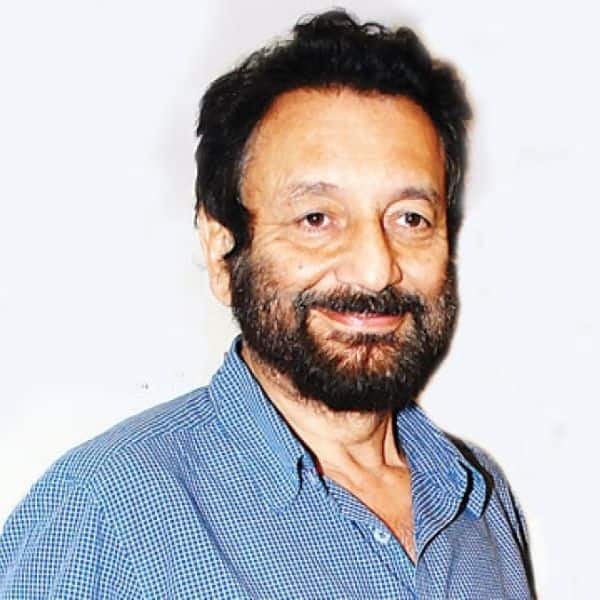 It has been more than two weeks since Sushant Singh Rajput passed away. The young actor, 34, was found hanging in the bedroom of his Bandra residence. It happened on June 14. There is a huge demand for a CBI Enquiry in his case. Mumbai Police has interrogated 27 people so far in the matter. It seems filmmaker Shekhar Kapur will also be called for interrogation. Late Sushant Singh Rajput and Shekhar Kapur shared a wonderful equation. They were supposed to do a film, Paani together. But Yash Raj Films backed out of the project and did not let it take off with another producer as well. While the movie did not happen, the young actor found a mentor and friend in the filmmaker. Also Read – Father’s Day 2020: ‘Men have to lead by example’ for how their sons treat women, says Sidharth Malhora

Dear Sushant, there was so much more you had to offer. Perhaps the world was not up to your beliefs.. you should not have gone like this …but then you were an old wise soul in a restless young body. Often the heavens cannot handle that .. pic.twitter.com/OJG4IzotRk

I knew the pain you were going through. I knew the story of the people that let you down so bad that you would weep on my shoulder. I wish Iwas around the last 6 months. I wish you had reached out to me. What happened to you was their Karma. Not yours. #SushantSinghRajput

Sushant Singh Rajput’s demise has left the nation shocked and angry. People are especially upset after learning how films were allegedly snatched away from him. Shanoo Sharma and a top honcho from Yash Raj Films were called for a detailed interrogation some days back. Details of his contract and how much he was paid for his two films were taken by the police. After he passed away, Shekhar Kapur tweeted that he knew that Sushant was upset about a few people who let him down. He also regretted not being there for him. We guess the cops will seek more details. Also Read – Sushant Singh Rajput Suicide: Mumbai police to record friend and filmmaker Shekhar Kapur’s statement?

Shekhar Suman visited the actor’s childhood home in Patna. He was accompanied by good friend, Sandip Ssingh. Politicians like Manoj Tiwari, Nishikant Dubey and Roopa Ganguly have stressed on the need for a CBI enquiry. In an interview given to Behindwoods, former CBI director, K Ragothaman has also raised questions. We have to see if the case gets transferred to the CBI in the near future or not. Also Read – RIP Sushant Singh Rajput: ‘I knew the pain you were going through,’ tweets Shekhar Kapur; fans tell him to reveal the reason

How To Do Smokey Eye Makeup And Look Just Like Jennifer Winget!

How To Do Smokey Eye Makeup And Look Just Like Jennifer Winget!