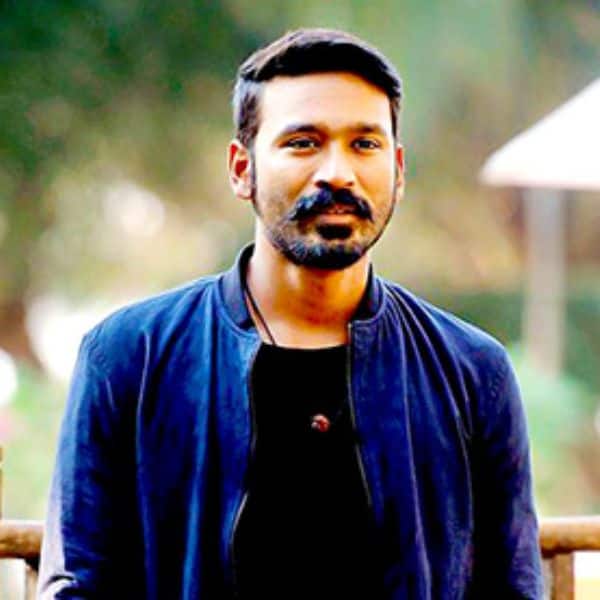 Popular Kollywood star, Dhanush, who is also featured in Bollywood films like Raanjhanaa and Shamitabh, is also a talented filmmaker as his debut film as a director, Pa Paandi turned out to be a box office. Now the actor is currently busy with his second directorial titled Naan Rudran, which is bilingual Tamil-Telugu film and features Nagarjuna, Aditi Rao Hydari, SJ Suryah, Sarathkumar and Srikanth in key roles. Composer Sean Roldan, who is giving the music of this film, has opined that Naan Rudran can be a landmark film and emerge as the Baahubali of Tamil cinema. Also Read – Sara Ali Khan dancing to Divya Bharti’s Saat Samundar Paar song is a must watch

In a recent media interaction, Sean said, “Everyone would have seen Dhanush‘s avatar as a great director with this film. He is an equally great director and the audience will get to see that soon.” He further added, “There are a lot of surprises in store from him. If the film gets completed, I am sure it would be a turning point in Tamil cinema. I am confident that just as Baahubali changed the course of Telugu cinema, this film will do the same.” Also Read – Soundarya Rajinikanth and Vishagan Vanangamudi celebrate son Ved Krishna’s fifth birthday amidst lockdown — view pic

Meanwhile, Dhanush will be next seen Jagame Thandiram, which is directed by Petta maker Karthik Subbaraj. Talking about the same, Karthik had told an online entertainment portal, ” It’s an action thriller with gangster elements. The story takes place in New York and we wanted a proper actor from Hollywood for an important role. I wanted someone from The Godfather cast to play the role. That’s the reason we tried to approach Robert De Niro and Al Pacino but in vain. It was a tedious process to reach out to them. First, you should approach the casting agent of the respective actor and they should like the script. And you have to wait for a particular period of time until they get back. We can’t narrate the same story to some other actor for the same character. Here, I can narrate a role to multiple actors and keep my options open. It’s not possible there. This process took me nearly six months. We still haven’t finalised anyone for the role.” Also Read – Triple Clash Alert! Ajay Devgn’s Kaithi to lock horns with Akshay-Dhanush-Sara’s Atrangi Re and Deepika-Siddhant-Ananya’s film