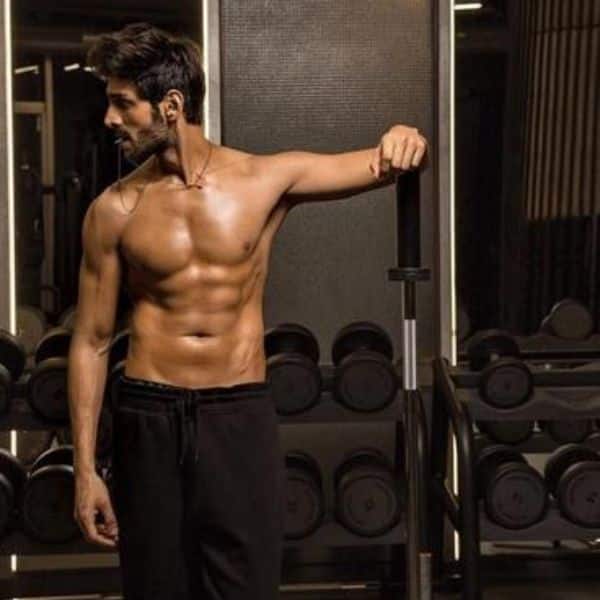 Actor Kartik Aaryan’s action film with director Om Raut has been put on hold as the makers want to shoot the film abroad, which won’t be possible for some time amid the coronavirus pandemic. The 3D action film, produced by Bhushan Kumar’s T-Series, was to be shot in India and various locations abroad. However, the makers have decided to take up the project at a later date. Also Read – Kartik Aaryan had jumped a fence to meet Sagarika Ghatge and deliver a message for Shah Rukh Khan – view THROWBACK pic

“We are doing it (film) later. It is on hold because the film involves a lot of foreign shoot and we can’t shoot abroad. The team was to shoot in Hong Kong but it can’t happen due to coronavirus. We are figuring out what to do. There were other places also. It is a cutting edge action film,” a source close to the film told PTI. Also Read – When Kriti Sanon put Sushant Singh Rajput first on the acting meter on Koffee With Karan

Raut made his directorial debut as director earlier this year with “Tanhaji: The Unsung Warrior”, starring Ajay Devgn, Saif Ali Khan, and Kajol. The period action film grossed over Rs 350 crore worldwide. The untitled film with Aaryan was his next Bollywood venture. The team is now making changes in the script as they are still committed to make the action movie. Also Read – Suhana Khan FAILED to recognize bestie, Ananya Panday’s Dheeme Dheeme song – watch video

“They both (Kartik Aaryan and Raut) are committed to the film. They want to make the film. The team will have to change the script because it is not possible (to shoot in Hong Kong),” the source said. The shoot of Aaryan’s another film with director Anees Bazmee — “Bhool Bhulaiyaa 2” — was also affected as the coronavirus pandemic gripped the country, when the team was filming in Lucknow in March.

The actor will also feature in the much-anticipated sequel to 2008 blockbuster “Dostana”. The film, to be directed by debutant filmmaker Collin D’Cunha and produced by Karan Johar, will also star Janhvi Kapoor and newcomer Lakshya Lalwani in the lead.

(As per inputs from PTI)