Hugh Jackman on bidding adieu to Wolverine: There was a weight of expectation 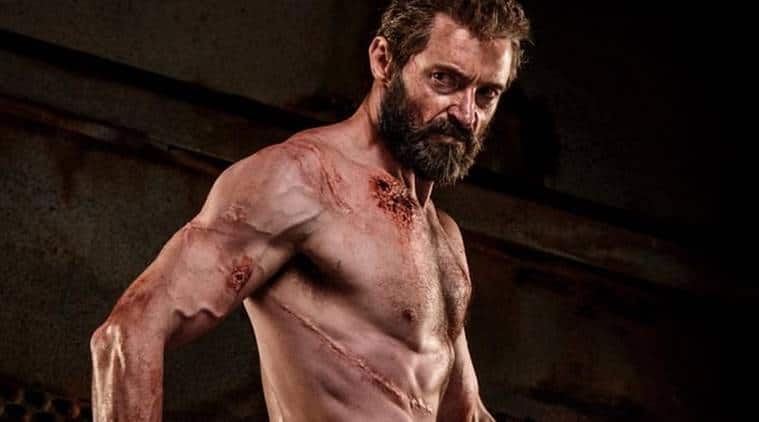 Hanging up his claws as Marvel superhero Wolverine was not an easy but a thoughtful decision, says Hollywood star Hugh Jackman.

The Australian actor, who played the X-Men character in nine movies, said goodbye to the fan-favourite superhero with 2017’s Logan, directed by James Mangold.

“There were so many crossovers by the end, because I’d played it for so long. I knew it was going to be my last one way before we wrote it. I made that decision. There was a weight of expectation that I’d been carrying. I was super invested,” Jackman told actor Anne Hathaway during the pair’s recent Variety ‘Actors on Actors’ interview.

The final moments of the R-rated superhero drama saw Jackman’s Wolverine sacrificing himself for his adopted daughter Laura (Dafne Keen).

Talking about shooting the scene in a high-altitude area, the actor revealed that the team was supposed to do an elaborate action sequence, but ended up filming Wolverine’s death scene.

“I felt so in it. I was working with a director that I worked with three times before, who I trust implicitly, Jim Mangold. I remember when we shot that scene, we were shooting very high altitude, and there were thunderstorms going off everywhere, and we had to shut down.

The 51-year-old actor, who holds the Guinness World Record for the longest career as a live-action Marvel superhero, said he will always be thankful to Mangold for giving him time to cherish his final moments as Wolverine.

“We got there and we’re shooting the scene. Dafne was 11. She was fantastic. We shot Dafne, and she turned around in two takes and he goes, ‘Let’s just kick out. Let’s do another.’ I said, ‘You sure? I feel like-‘ and he goes, ‘Man, let’s just stop the clocks. Let’s not worry about everything. This is the end of 19 years. Sit it in for half an hour’.

“He rolled the cameras. Him allowing me – not just as an actor, but as Hugh – to remember that moment. It was a luxury that I’ll never forget,” Jackman said.