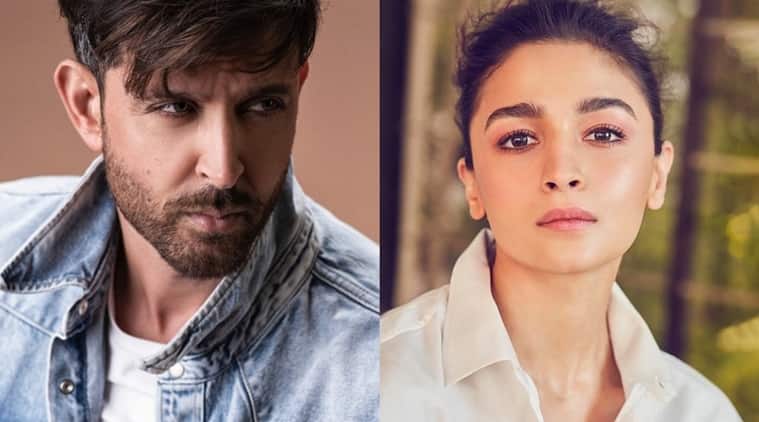 The massive 2020 list includes a diverse swath of people from all sectors of the industry, from acting to publicity to costume design. (Photo: Hrithik Roshan/Instagram and Alia Bhatt/Instagram)

Actors Hrithik Roshan and Alia Bhatt, casting director Nandini Shrikent, costume designer Neeta Lulla, documentary filmmakers Nishtha Jain and Amit Madheshiya, visual effects supervisors Vishal Anand and Sandeep Kamal are among the 819 people who have been invited to join the Academy of Motion Picture Arts and Sciences. The organization that puts on the Oscars announced the new invitees on Tuesday. If they accept, which most do, those in the new class will have voting privileges at this year’s Oscars.

The massive 2020 list includes a diverse swath of people from all sectors of the industry, from acting to publicity to costume design. Invited actors include Ana De Armas (Knives Out), Brian Tyree Henry (If Beale Street Could Talk), Florence Pugh (Little Women), Lakeith Stanfield (Sorry to Bother You), Beanie Feldstein (Booksmart) and Constance Wu (Crazy Rich Asians). Directors like Lulu Wang (The Farewell), Ari Aster (Midsommar), Terence Davies (The House of Mirth) and Matthew Vaughn (Layer Cake) are also on the list.

A handful of actors from this year’s best picture winner Parasite, including Jang Hye-Jin, Jo Yeo-Jeong, Park So-Dam and Lee Jung-Eun, were also invited to join. The Academy said that 49% of the new invitees are international and represent some 68 countries.

Other notable invitees include TV mogul Ryan Murphy, who produced the documentary A Secret Love, country singer Tim McGraw, who was in The Blind Side and lyricist Bernie Taupin who contributed to the Elton John biopic Rocketman.

Academy president David Rubin said that the organization is “delighted to welcome these distinguished fellow travellers in the motion picture arts and sciences.”

Diversifying its ranks continues to be a main focus for the film academy, which film in 2016 committed to doubling its female and minority membership by 2020. It has since surpassed those goals and continues to infuse membership classes with both women and people from underrepresented communities. Women make up 45% of the 2020 class and people of colour comprise 36% of the total of invitees this year. The Academy has also announced a new five-year plan that includes implementing inclusion standards for nominees.

“We look forward to continuing to foster an Academy that reflects the world around us in our membership, our programs, our new Museum, and in our awards,” said Academy CEO Dawn Hudson in a written statement.

This will also be the first year that talent agent members will be able to vote on the awards.

The 93rd Academy Awards are set to take place on April 25, 2021, two months later than originally planned due to COVID-19’s effects on the industry.

(With inputs from Entertainment Desk)