Happy birthday Avika Gor: Here’s a THROWBACK to when the birthday girl impressed us as innocent Anandi 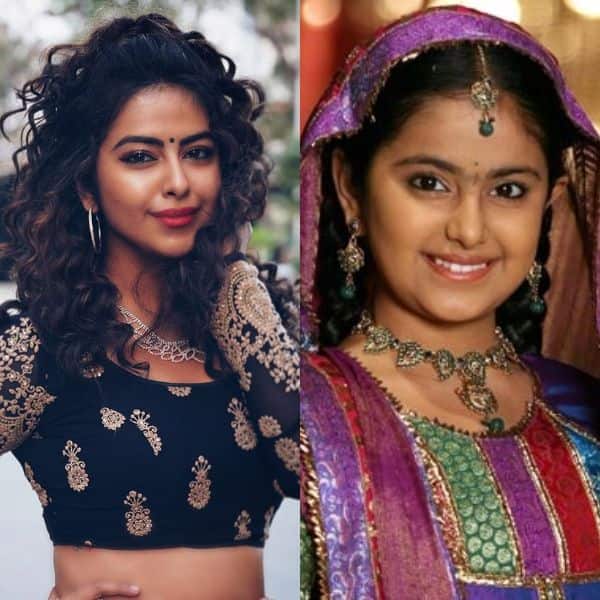 Avika Gor turns a year older today. Who does not remember her as the cute and innocent Anandi? Avika Gor made her debut in the television industry as Anandi Jagdish Singh in Balika Vadhu. She was just 11 years old when we first saw her on screen. Anandi became a household name and Avika’s brilliant performance gained her a lot of appreciation. She proved that acting comes naturally to her. The sweet and pretty Anandi won our hearts. Whenever one speaks of Avika Gor, the first thing that comes to our mind is her character, Anandi. After Avika left the show, we saw so many new actors step into her shows, but even today, Balika Vadhu is remembered for Avika Gor’s performance as Anandi – the soul of that show. Also Read – Manish Raisinghan REACTS to link-up rumours with BFF, Avika Gor, says we had a good laugh at them

As a matter of fact, many had left watching the show as they could not see mischievous little Anandi any longer. In her first show itself, Avika Gor proved that she is an excellent actress. Her expressions, dialogue delivery, body language were all on point. So, on her birthday today, we bring you some clips from Balika Vadhu that will remind you all of our innocent Anandi. Also Read – Manish Raisinghan’s wedding invitation card out! It’s a virtual celebration for Sukoon and Junoon [Exclusive]

Our cute Anandi’s mesmerizing voice! Also Read – Avika Gor is excited that BFF Manish Raisinghan is getting married on her birthday

We are totally in love with Anandi once again.

Avika Gor literally nailed it as Anandi. Post Balika Vadhu we saw her in so many shows but we still remember her as Anandi.

Jagdish and Anandi’s fights were the best part of the show, isn’t it?

This was such an adorable scene.

There are so many beautiful scenes gifted to all of us by our birthday girl. BollywoodLife wishes Avika Gor a very Happy Birthday!