Skip to content
movies
May 21, 2020 admin 0 Comments
Spread the love 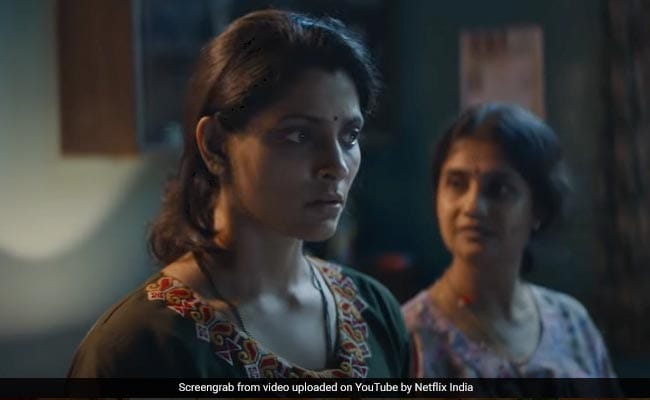 Anurag Kashyap is all set to release his next film Choked on Netflix. The director dropped the trailer of the film on the Internet on Thursday and we bet the gripping tale of demonetisation will leave you awestruck. The film is set against the backdrop of the Indian government’s decision to demonetise Rs 500 and Rs 1,000 banknotes in November 2016. The trailer stars Saiyami Kher as a young middle-class woman named Sarita Pillai, who works as a cashier in a bank. Her cash-strapped, monotonous life takes a new turn after she accidentally discovers stash of cash under her kitchen sink. She begins using the unlimited cash for fulfilling her every desire, following which her husband Sushant (played by Roshan Mathew) gets suspicious of her.

Sarita’s new life comes to a halt after the government announces demonetsation, which ultimately makes all the black money she owns useless. Unable to find a way to use the money, Sarita enters into a criminal world and gets trapped in it. Sharing the trailer, Anurag Kashyap wrote about the central character of the film with these words: “She thought she was lucky. But money has a way of turning fortune into misfortune.”

Check out the trailer of Choked here:

Anurag Kashyap’s Choked will premiere on Netflix on June 5.