“Use BJP Banners,” Rages Priyanka Gandhi In Bus Row With UP: 10 Points 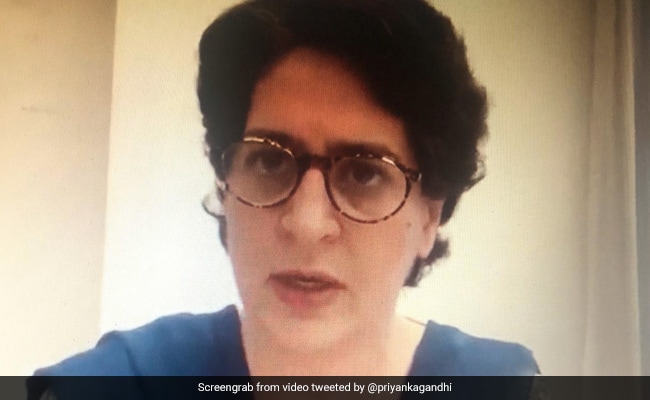 Priyanka Gandhi’s office wrote again to UP, saying buses could be sent only by 5 PM

New Delhi: In an escalating political fight with Yogi Adityanath over buses for migrants, Priyanka Gandhi Vadra today accused the Uttar Pradesh government of “crossing all limits”. The Congress general secretary, who had offered to run 1,000 buses to take stranded workers home, tweeted: “When we got a chance to set aside politics to help desperate migrants, they put up all possible hurdles “. The UP government has accused the Congress leader of “fraud” by sending a list of buses in which most registration numbers belong to autos, two-wheelers and goods carriers.

Here are the top 10 updates on this big story: