No, Says Noida, Hours After UP Allows Travel From Delhi 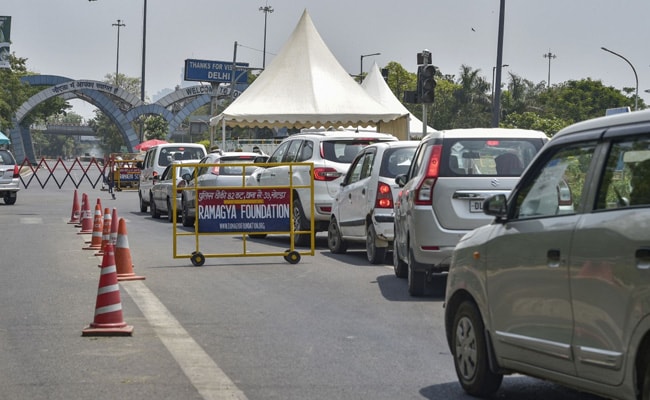 Final call on allowing entry into Noida, Ghaziabad is with the district officials, UP government said.

The administration in Noida, Delhi’s neighbouring city in Uttar Pradesh, has said that “status quo” will be maintained for now or that people will not be allowed to enter Noida from the capital, hours after the Uttar Pradesh government said people in Delhi can travel to Noida and Ghaziabad. The final call on allowing entry into the two cities lies with the district officials, the state government had said last night as it issued guidelines of Lockdown4.  Those living in coronavirus hotspots in Delhi will not be allowed to enter the two cities in Uttar Pradesh, the state government had made it clear.

The Yogi Adityanath government released the guidelines after the centre extended the nationwide lockdown till May 31 amid the coronavirus pandemic. For finer details on the ground, officials in each district will take calls on what can function and what can’t.

Uttar Pradesh, India’s most populous state, has over 4,600 COVID-19 cases.

What is allowed and what’s not: