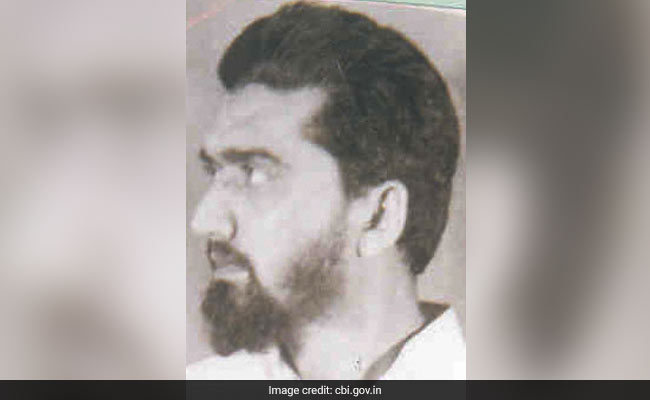 Tiger Hanif was arrested by Scotland Yard on an extradition warrant in February 2010.

The British government had turned down India’s request for the extradition of Tiger Hanif, the alleged aide of fugitive gangster Dawood Ibrahim, who is wanted in India in connection with two bomb blasts in Surat in 1993, the UK Home Office confirmed.

Hanif, whose full name is Mohammed Hanif Umerji Patel, was traced to a grocery store in Bolton, Greater Manchester, and was arrested by Scotland Yard on an extradition warrant in February 2010.

The 57-year-old has since lost a number of legal attempts to stay in Britain despite claiming that he will be tortured in India.

However, his final request to then Home Secretary Sajid Javid succeeded as the Pakistani-origin minister refused the request last year.

“We can confirm that the extradition request for Hanif Patel was refused by the then Home Secretary and he was discharged by the court in August 2019,” a UK Home Office source said on Sunday.

Hanif’s extradition to India was first ordered by former Home Secretary Theresa May in June 2012.

Arguments made on behalf of Hanif claimed there was “a real risk of torture” if he was extradited to India.

“There is nothing to suggest that the appellant (Hanif) is now no longer able to recall the events in question, or that the court in India would be unwilling or unable to consider the extent, if any, of any prejudice to the fairness of the criminal trial by reason of the passage of time,” the judge had ruled, clearing Hanif’s extradition.

Under the India-UK Extradition Treaty, India is a category two country, which means the Home Secretary has final sign-off on any extradition request, which in this case was turned down.