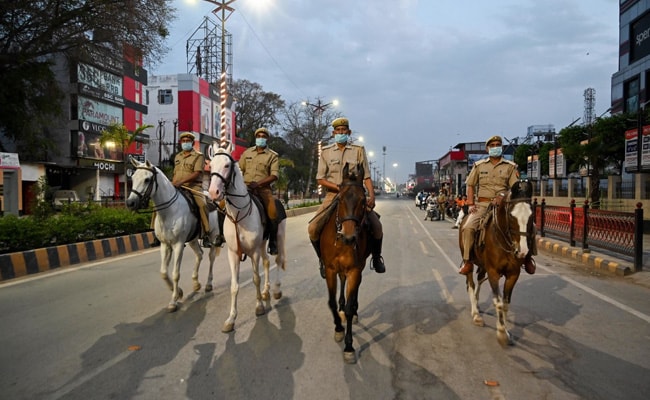 Coronavirus Lockdown likely to be extended past May 17, for a third time

New Delhi: Allowing public transportation, including metro services and flights, and restarting economic activity in non-containment zones were among the proposals sent by states to the Prime Minister’s Office, as the centre draws up plans for a phased exit from the nationwide lockdown. Earlier this week, Prime Minister Narendra Modi held a six-hour video call with several chief ministers and asked for states’ input on this matter. Lockdown 4.0 will seek to project “normalcy on the ground”. The current lockdown – the third since it was enforced on March 25 – is scheduled to end on Sunday. It will be extended again, given the steep rise in the number of cases, but, with red flags over the condition of the economy, further relaxations in economic activity are likely. Across India coronavirus cases jumped by 3,976 in the past 24 hours, with 100 deaths reported in that time. The total number of cases in the country has crossed 81,000, with 2,649 deaths linked to the virus.

Here are the top 10 points in this big story:

With input from ANI