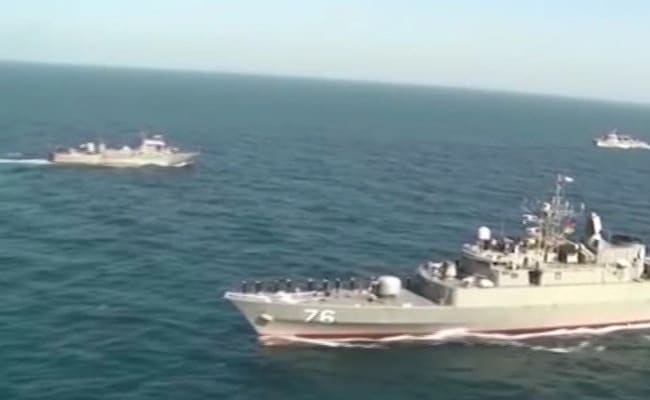 The incident took place during exercises in the Gulf of Oman.

Iran’s army said on Monday that 19 people were killed in an “accident” involving a warship hit by a friendly fire missile during exercises in the Gulf of Oman.

“On Sunday afternoon, during an exercise by a number of the navy’s vessels in Jask and Chabahar waters, the Konarak light support vessel had an accident,” said a statement on the army’s website.

“The number of this accident’s martyrs is 19 and 15 have also been injured,” it added, saying the vessel had been towed ashore.