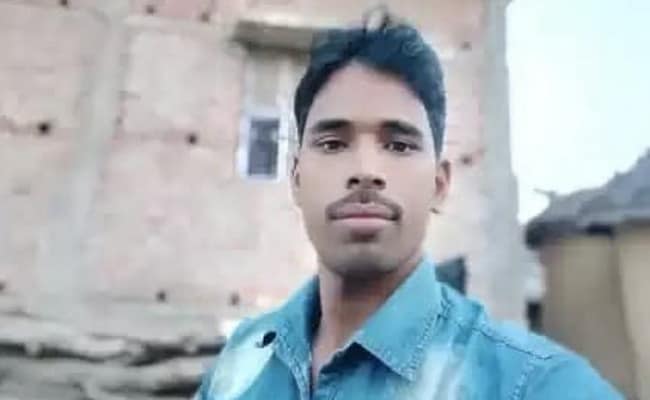 COVID-19: The group was sitting on a road divider, having puffed rice when the accident took place.

A migrant worker, trying to cycle over 1,000 kilometres from Delhi to his hometown East Champaran in Bihar, died on Saturday in Lucknow after being hit by a car. He is survived by his wife and three children.

Sagheer Ansari, 26, had begun from Delhi on May 5 with seven of his friends as they were unable to find work because of the coronavirus lockdown. It took them five days to cover half the distance, till Lucknow.

The group was sitting on a road divider, having puffed rice as breakfast at around 10 am on Saturday. A car with Lucknow number, the first information report says, lost control and hit Mr Ansari after hitting the divider. A tree planted on the concrete partition saved others.

Mr Ansari’s co-travellers, mostly from his native district, say the car driver disembarked from the car and offered them money as compensation but refused later. The migrant worker was then rushed to a hospital where he died while under treatment.

A local non-profit organisation and political workers arranged money for an ambulance to send his body home.

The police have registered a case against the unidentified driver for causing death due to negligence.

On Thursday morning a worker from Chhattisgarh and his wife set out from their settlement in Uttar Pradesh’s Lucknow for their home village in Bemetara district – a distance of nearly 750 kilometres.  The couple died minutes later in a road accident on the same road. Their two children – both less than five years old – were the survived the crash.

Lakhs of migrant workers have been stranded across the country for weeks because of the nationwide lockdown, many without jobs and money. The centre last allowed their travel to their hometowns and villages. The railways is running special migrant trains to ferry them on a paid basis. However, thousands are still walking and cycling their way home.

Last week, sixteen migrant workers in a group of 20 were killed after a cargo train ran over them while they were sleeping on the tracks in Maharashtra’s Aurangabad.