“Will Be Able To Pick Up From Where I Left When Cricket Resumes”: Kohli 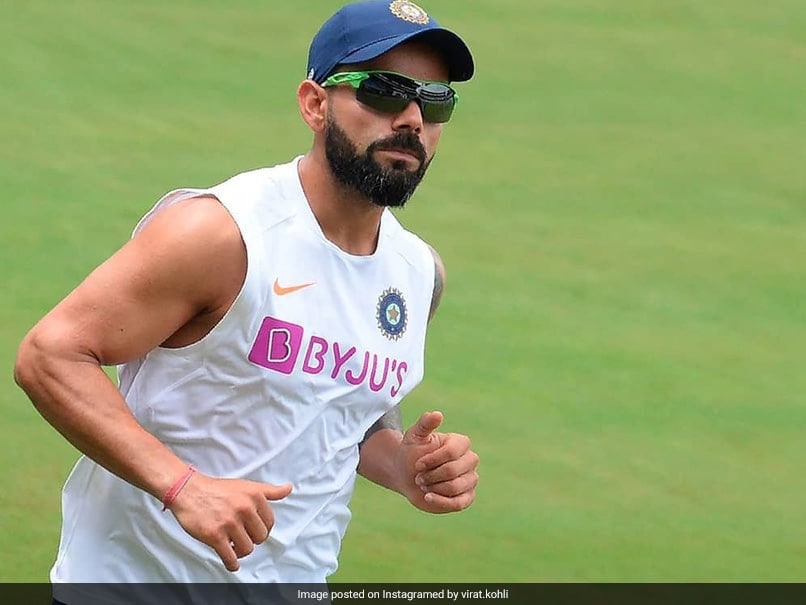 India skipper Virat Kohli is in a good frame of mind which gives him the confidence of being able to pick up from where he left as and when cricket resumes in the post-COVID-19 world. The COVID-19 pandemic has shutdown all cricketing activities across the globe and Kohli said though he is keeping himself physically fit, his main focus has been working on the mental aspect of the game. “Well, fortunately, I have all my gym equipment at home, so I am able to train and that’s not a problem for me. As far as the game goes, luckily, I am someone who has always been very keen on improving my mental state and not really focuses on practising long hours in the net over a period of time,” Kohli said on Star Sport’s show Cricket Connected.

“So I know, once I am in a good frame of mind and I am keeping myself positive and happy, just looking forward in life, whenever I return to the game, I know I will be in a good position to start again from where we left.”

The health crisis, which has so far killed nearly 2000 people and infected more than 59,000 in India, had forced the government to enforce a national lockdown, which will end on May 17.

Kohli admitted it was not easy in the initial days. “It was a bit tough initially but you start looking at things from a different point of view as the time goes on more and more because eventually, you realise that nothing is in your control,” Kohli said.

“So what you can control to an extent is your own mindset and just looking at things with a positive frame of mind and the only good thing is that I have been able to train, the practice was not such a big problem for me even before, so that is what I am doing, I am training, I am keeping fit.”

The highly contagious disease also saw the indefinite postponement of the 13th IPL, which was set to start in March.

Kohli said he “absolutely loves” to play in the IPL because it is different from other ICC events in terms of the camaraderie that cricketers of different nationalities share and the connections that the players have with their fans.

“I absolutely love that tournament and also for the camaraderie which you share with so many new players that you play with, so many players that you have known for a long time now, not from your own country, those who you don’t see often, and there is one reason why everyone loves the IPL too, there is a connect, of players and fans and of viewers.”

Asked about his favourite match apart from 2011 World Cup, Kohli said: “It’s a very difficult question because so many matches happen but I think from the point of atmosphere and importance of the match, the quarterfinal match against Australia in 2016 T20 World Cup in Mohali, that was my most favourite match.

“Because that day, we won from a difficult situation and I realized many things about myself.”

Sehwag Calls Laxman “One Of The Nicest Guys” In Indian Cricket