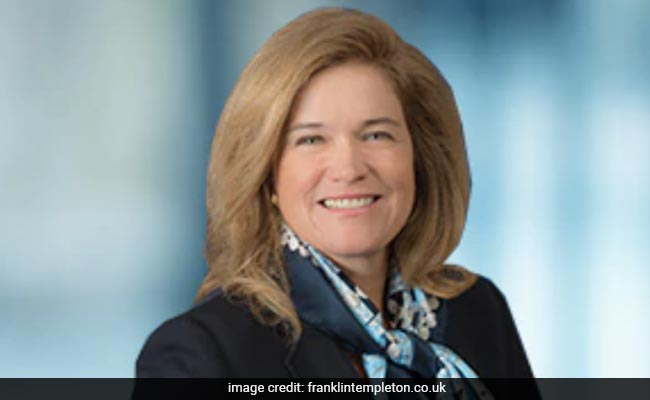 US-based Franklin Templeton on Friday issued an apology to capital market regulator Securities and Exchange Board of India (Sebi) for any misunderstanding over the closure of six of its schemes in the country, and said it is committed to returning the investors’ money. “We deeply regret any unintended slight this may have caused to the esteemed offices of SEBI whom we have always held in the highest regard and unconditionally apologise for the same,” said Mumbai-based Franklin Templeton Mutual Fund, which shut six of its funds in the country three weeks ago citing severe market dislocation and illiquidity caused due to the coronavirus (COVID-19) pandemic. The sudden move by one of the first global financial firms to launch asset management operations in the country more than two decades ago had caused a turmoil in the markets, forcing the central bank to intervene and announce a special Rs 50,000-crore window to support the mutual funds industry.

Here are 10 things to know: