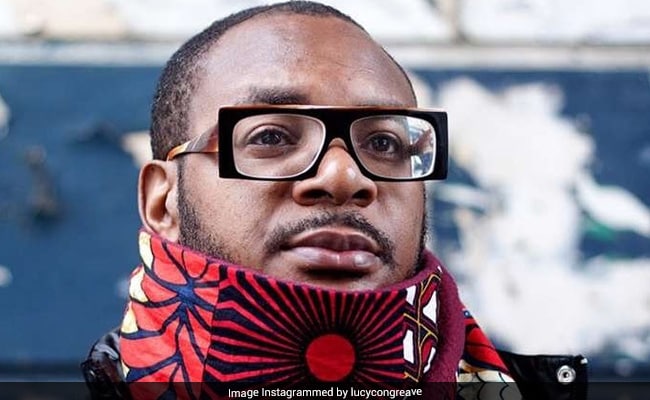 British rapper Ty, who was nominated for the prestigious Mercury music prize, has died after contracting coronavirus, according to a fundraising page set up to support him. Stars including Roots Manuva paid tribute to the 47-year-old Londoner, real name Ben Chijioke, who died on Thursday. Ty released his debut album Awkward in 2001, the first of five. His follow-up, Upward, was nominated for the Mercury in 2004 alongside Amy Winehouse. Roots Manuva, who collaborated with the rapper, tweeted on Thursday: “Rest my Brother. You did good.” DJ Gilles Peterson said Ty “was a huge part in the development of hip hop and spoken word in this country.”

The death of Ty, who was born into a Nigerian family, was announced on a fundraising page set up to help him when he fell ill. His manager did not reply to a request for comment from AFP.

Fundraising page organiser Diane Laidlaw said Ty was admitted to hospital with complications related to COVID-19, and was put in a medically-induced coma. He woke up and appeared to be getting better but last week contracted pneumonia in hospital, and died on May 7.

“The family would like to say a big thank you to everyone who has reached out and expressed their concern since he was admitted in hospital,” Laidlaw wrote, adding: “But right now they would value having their privacy, so they can mourn privately.