“BoisLockerRoom” Not The Only One, Couldn’t Keep Silent: Whistleblower 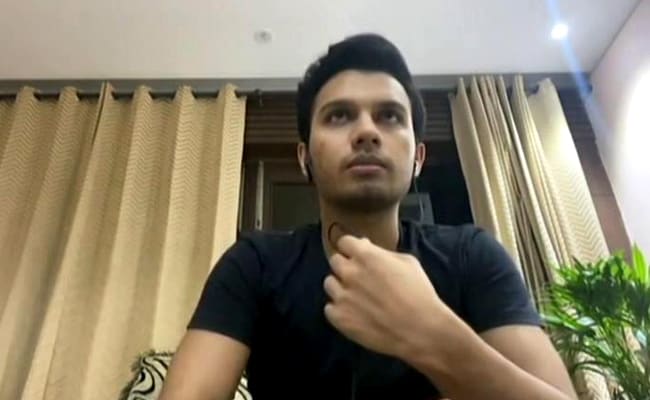 Haris Khan first thought he would make a confession page, make the boys apologise but dropped the idea

Online communities like “Bois Locker Room” are commonplace, the 21-year-old man credited with exposing the Instagram group on which obscene messages and morphed photos of underage girls were shared by school students told NDTV on Thursday.

“This is very common. I couldn’t stay silent when I found out about this one. It had to be made an example,” said Haris Khan, who shared the graphic screenshots with the girls targeted on the group.

Haris said he found out about the group from one of its members who alerted a girl whose pictures were being shared and also told Haris about what was happening.

Haris first thought he would make a confession page and make the boys apologise but then dropped the idea and decided to alert the girls instead. He then left it to them to decide what they wanted to do.

“At first, the girls were very shocked and didn’t know how to react. Then overnight, they gathered the courage to unite and do something about it,” he said.

“These groups are very common. It is nothing new. When I was in school, I too was added to several such groups,” Haris said.

When we asked why he thought the trend persists, he said it is because young boys are not taught to respect women.

A Class 12 student, above 18, was arrested on Wednesday for starting Bois Locker Room. The teen studies in a Noida school and sat for the Class 12 exams this year. Several other students of prominent Delhi schools have been questioned and their phones have been seized.

The police said they have identified 27 members of the group – some were underage and some 18 and older.

Sources say the students mostly claimed that they did not know much about the group and they had been added to it by others.

The chatroom, exposed on Sunday by a girl targeted in the grisly group chats, has drawn massive anger, shock and disgust on social media. Class 11 and 12 students casually discussed “gang-raping” girls, sexualized and slut-shamed them in screenshots of chats that have gone viral on Twitter and other social media forums.

It is believed that some of the participants were as young as 13, which has seeded a debate on toxic masculinity and objectification of girls starting in schools and the need for greater control over the internet activity of children.

In a statement, Facebook-owned Instagram said the objectionable content that violated its community standards was removed as soon as it was made aware of it.